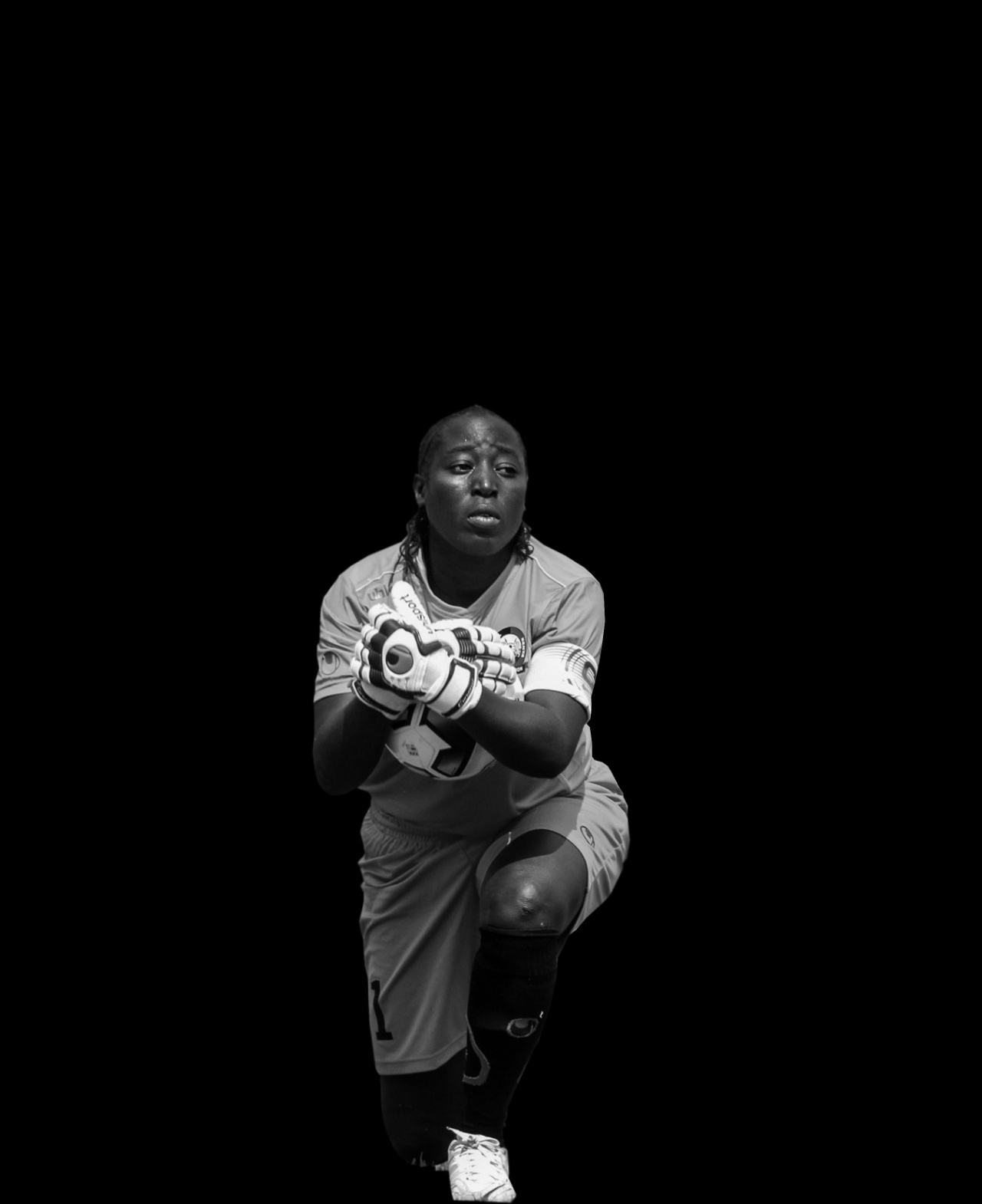 When you have no one to turn to, life slaps differently.  But having been born with nothing, having nothing has never been a hard thing until responsibilities struck.

When you’ve served diligently at a station the least you expect from your station owners is respect if they can’t pay but having none from the people you sacrificed more can be depressing and that’s where I found myself after breaking ranks with the national team owners.

I was born in a football neighborhood. Nairobi’s East-lands. Mathare slums to be exact.  This is an area that boasts of some of the greatest football players in the country and emulating them wasn’t going to be hard. They were faces of my community and their stories related to many of us. At least if I wasn’t going to make it through school, I knew football was going to get me to a better place and everything in my earlier years in the game gave me that impression more so after being part of the Mathare Youth Sports Association (MYSA) set up.

I have rose through the ranks for Kenya. Featuring for the Under-20 side then graduating to the senior team as a goalkeeper but many, might have not known how my dream of becoming a goalkeeper was conceived.

In my earlier days, something that I still see, it was common to find a few ladies mixing it with their male counterparts in the estate Kick about. And since I couldn’t muscle the boys in tussles, I found it interesting to be their goalkeeper every time we took to the field. Felt that they did the donkey work as I waited to stop the shots. It was always fun unless you had that stubborn striker who would decide to send those banger.

My love for goalkeeping might have started as a joke but I’d die to keep shots out. It’s my food. It’s what I enjoy doing. I tried to play in defence at some point in my younger days but it’s the gloves that gives me the satisfaction wherever football is mentioned.

Having graduated from the U20 side to the senior side for the national team, my path was linear. Everything was up. My mum and family were so proud and optimistic and no one would beat that feeling. Overtime I went out, be it in the white, red or green jersey, I knew I was at that stage in life where defending the colors of the nation was a priority. The Kenyan national anthem topped it. Nothing beats that tune. I just didn’t feel my love with the Kenyan national team jersey would end in a heartbreak.

Problem started when I could return home with nothing to show for my work. My family had been supportive every time I went out to represent the national team but the worry in them grew when I had nothing to show for my efforts. I would return home empty handed or the little we got wasn’t enough to cater for everyone’s need. Not that there was no money but the money meant for the players was either swindled or held under circumstances that I didn’t understand.

After pressure to attend to other needs to ensure that bills were paid, my form dipped and sat out for a very long period of time in 2016 but football has always been part of me so I made a return in the national team fold in 2017 in the Council of Southern Africa Football Associations (COSAFA) where Kenya was one of the invited nations.

While making a comeback, I vowed not to let anyone feast on my sweat so when the allowances and the money we were owed wasn’t forthcoming, I decided to ask for what I believed was duly mine. What followed sent me into depression.

It was a back and forth story with no call ups coming up. I wasn’t alone but the players who joined me in asking for our dues faced the same fate. We were enemies. Bad apples. And everything bad that came by.

You don’t want to be rejected by your country more so after giving your all and having had dreams of making it through football. It was one of the hardest moments in my life. I could watch what my family was going through and couldn’t do anything since I didn’t have any other work apart from football. Being a provider at some point even made it worse since the responsibilities was enormous. I decided to quit representing for my nation; a painful experience that still eats part of my soul.

I ran into depression after the national team experience. Things didn’t just move but I think I didn’t realize. At times things happen so fast that you only realize about them after getting occupied with other things. It was my case and I think I have to thank the people around me and my teammates at Makolanders for helping me through.

I ventured into business and the progress has been great. I hope it grows. It is the aim I have with it. I went back to school too through Kenya Football Welfare Association (KEFWA) and Im glad with that step. It gives me some pride. Above all, credit has to go to my club-The Makolanders ladies team.

I might have gone back to school and occupied with business but my love for football can never be matched for anything. At the club, I can still interact with the love of my life. That leather ball does things to me that nobody can.

I might have waved goodbye to the national team. But the chance to wear a glove consistently has been granted elsewhere.