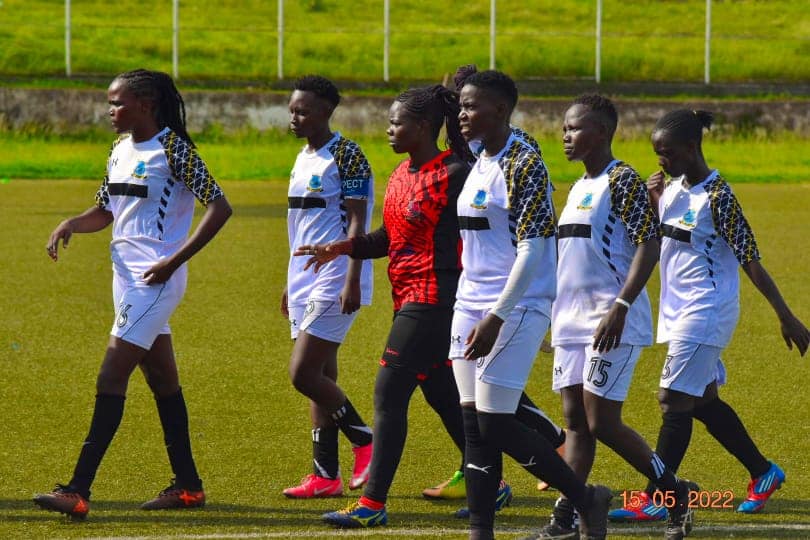 Running a football club in an environment where financial support comes from well-wishers is never going to be an easy affair and Kisumu Allstarlets has learned this the hard way.

Currently placed second from bottom, the Kisumu-based club has struggled to get past teams this season and despite not struggling to honor games, team manager Beryl Oketch pins their troubles on losing her star players and their partners pulling out even before the season begun.

“It has been a tough season for us but I thank God that we don’t have any debts. Everyone knows our team shouldn’t be fighting relegation but this has been necessitated by our partners who pulled put even before a ball was kicked,” Oketch tells Pepeta.

“In the season, we have spent much time each week calling on well-wishers to help us honor games something that has troubled players’ stability too because there have been a lot of uncertainties days to games. There are days where we felt we could honour games but people have come through for us and I want to thank them on behalf of the team.” 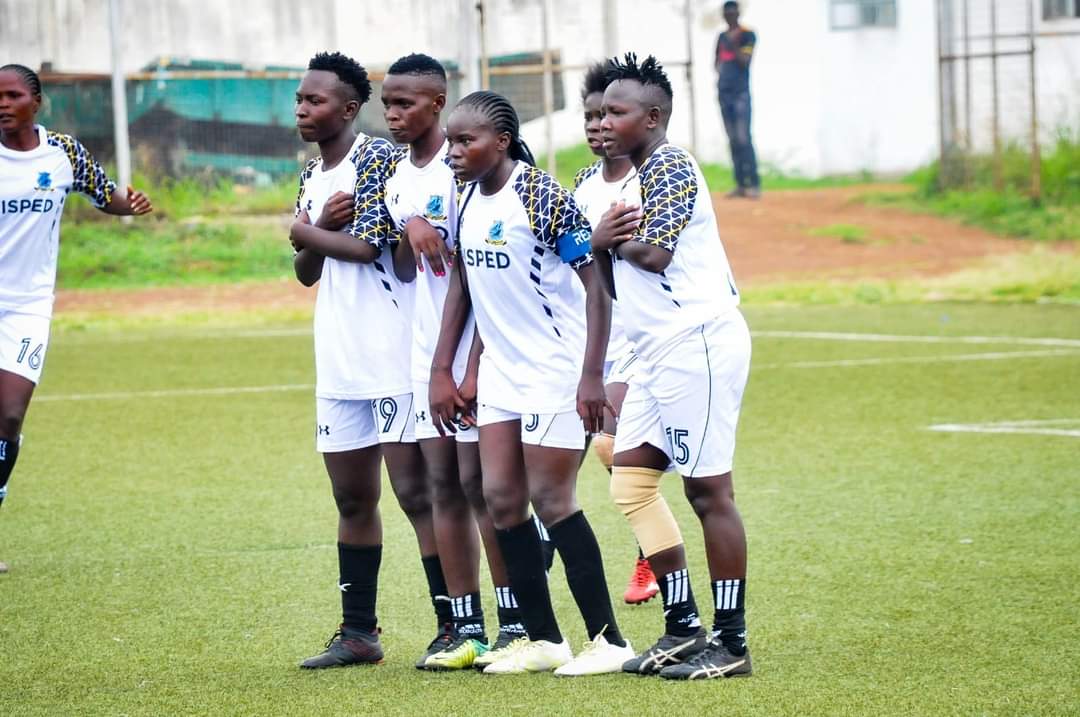 Starlets in a past game at Moi Stadium-Kisumu (Image: Courtesy)

In these struggles, Oketch feels that they have picked a lot of positives too by promoting young players who she says have done well in their debut season in the top flight.

“Playing the league isn’t easy and you’ll need to have the best players to win games. With our financial condition, we lost some players who were a core part of the team. We had no option but to look for younger players aged between 16 to 22 and I must laud them for their efforts.

“I have to thank the Amb. Amina Mohammed (Cabinet Secretary for Sports) for coming in handy to bail teams. The money the government gave came at a good time because we were struggling at that point,” she added.

“Ours now is to ensure that we stay in the league and I believe with the remaining games it’s something that is achievable.”