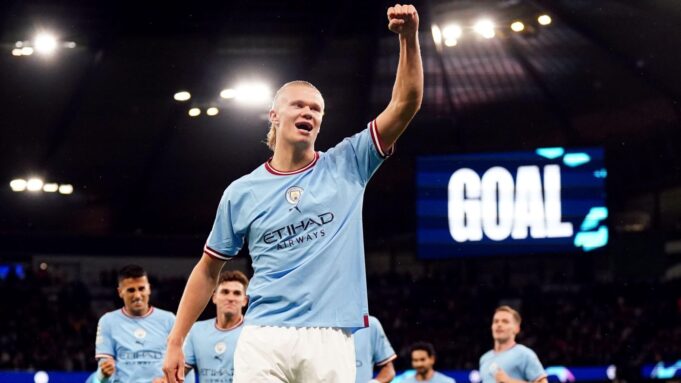 The Premier League is headed to a break to allow the World Cup to take place between November and December.

And while teams will be on recess with Arsenal currently five points clear at the top of the table, a lot has been said about players who are fighting for the golden boot.

New signing Erling Haaland of Manchester City has taken the league by storm where he has bagged 18 goals in the 14 games his club has played; the Norwegian even missed a series of matches due to an injury.

Usual suspect Harry Kane of Spurs has continued to be with the goals as he comes second in the list after notching 12 goals with Ivan Toney, who was omitted from the England World Cup squad by Gareth Southgate being the other player with double figures.

Other players who are in the race include Fulham’s Aleksandar Mitrovic and Leeds United’s Rodrigo Moreno.

📈KPL Stat Attack: The numbers ahead of Thursday’s games