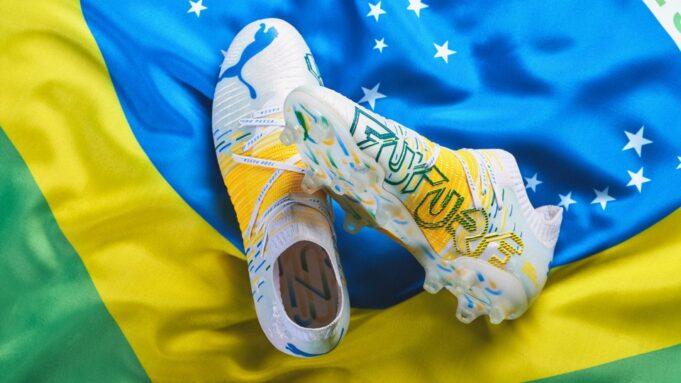 Major boot brands like Nike, Adidas, and Puma want their products advertised by the best players and it is in tournaments like World Cup that they want to be seen well.

While a lot has been said about jerseys where Nike has a good number of teams, the boot brands are something that the companies are not taking lightly with some of the biggest stars in football expected to have a special edition of boots on show.

So which players have the best boot deals heading to the Qatar World Cup?

The Brazilian dropped Nike in 2022 to bag the largest individual sponsorship contract with Puma recently. The deal doesn’t just dwarf PSG team-mate Messi and United’s Ronaldo, it puts him above all professional sportsmen.

Just like Ronaldo with Nike, Messi has signed a lifetime contract with the German manufacturer. The 34-year-old has his own sub-brand of boots under the straightforward title of Adidas Messi. Adidas has released a special edition for the Argentine in this World Cup.

Ronaldo is one of three athletes to have signed a lifetime agreement with Nike, alongside basketball stars Michael Jordan and LeBron James.

The 37-year-old may be approaching the swansong of his career, but his deal should tide him over when he eventually does retire, having netted him a reported £780m.

Dubbed the heir apparent of both Lionel Messi and Cristiano Ronaldo’s dominance, the 23-year-old who snubbed  Real Madrid this summer has been with Nike for some time now.

Nike fought hard to get his signature, landing a 10-year deal worth around £140m in 2019 after out-bidding rivals Adidas.