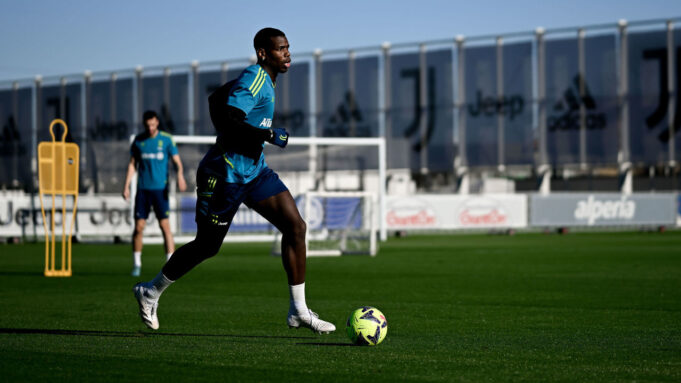 French midfielder Paul Pogba has returned to training with his Juventus teammates as he seeks to feature for the Italian giants for the first time since rejoining them from Manchester United.

The Bianconeri posted photos and video of the session on their website, with the 29-year-old seen with a ball in the middle of his teammates.

Pogba missed the 2022 World Cup with France after having surgery in September and has not yet played for Juve since re-signing for them from Manchester United in the summer, hurting the meniscus in his right knee in July.

He initially elected not to go under the knife in a bid to make the Qatar tournament but later changed his mind.

Paul Pogba is back training with Juve for the first time since October 📸 pic.twitter.com/T36ve4AykC

His return to competition could take place by the end of January although La Gazzetta dello Sport have said Juve’s main objective is to be able to count on an in-form Pogba for the Europa League play-offs against Nantes on 16 and 23 February.

Pogba was a key member of the France team that won the World Cup in Russia four years ago. He scored in the 4-2 victory over Croatia in the final.

Owoko: Ill be using the Rangers game to gauge my side