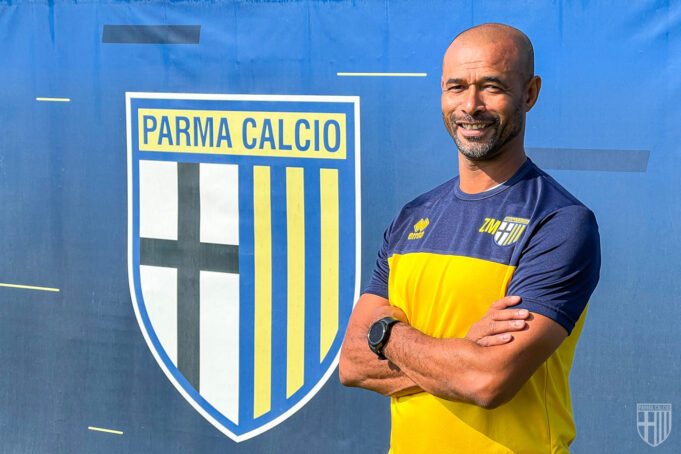 Ze Maria was in charge of Gor Mahia for close to 15 months and helped them to two titles, the inaugural Sportpesa Super Cup that was held in Tanzania and the KPL Super Cup but left in a huff in June 2017; the only blemish with his beautiful football being in failing to clinch the Kenya Premier League title.

After Gor Mahia, the Brazilian went to coach Albania side KF Tirana where he was to raid his former club for the services of Kenneth Muguna and Musa Mohammed before heading back to his home country to coach Portuguesa.

He returned to Parma last October with the team appointing him as a youth coach. In a statement, Parma said then: A “Parma Legend” to develop the young Crociati. José Marcelo Ferreira, known as “Zé Maria” has been signed by the Club, as a coach (technical assistant) of the Youth Sector.

Zé Maria played for Parma in the 1996-97 and 1997-98 seasons, amassing 56 appearances between Championship (Serie A), Champions League, and Coppa Italia, scoring one goal in the process.

OFFICIAL: Henry Meja to spend 2023 in a new team