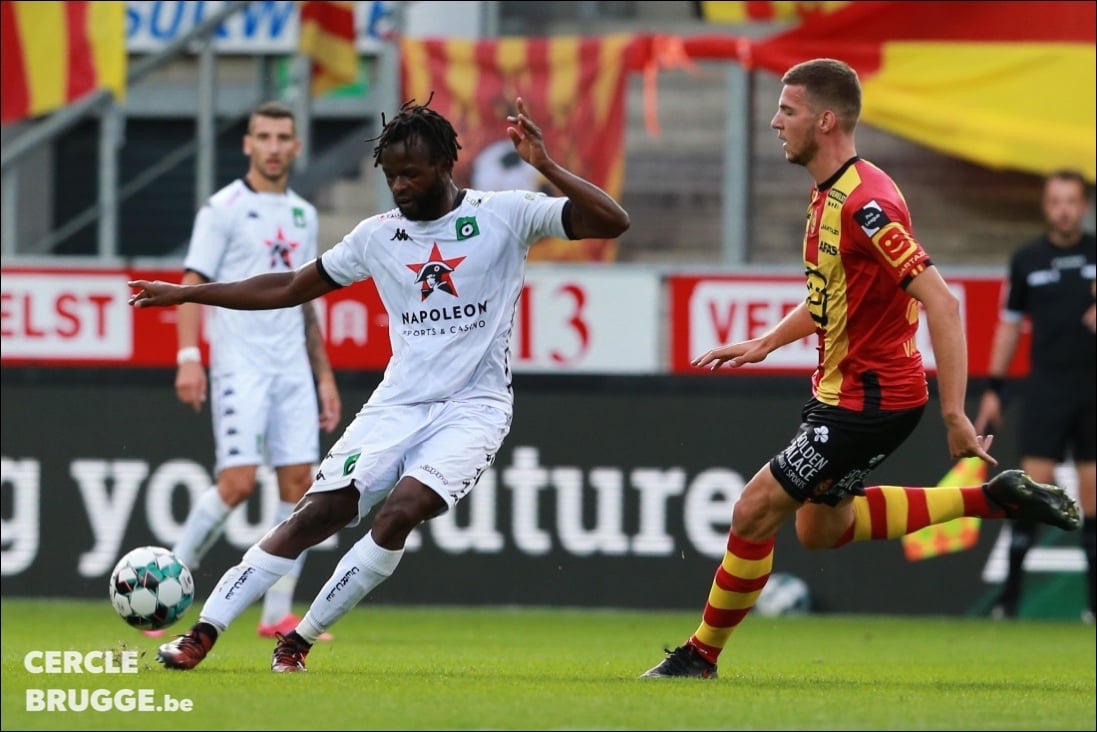 Cercle’s Johanna Omolo, Michael Olunga, Anthony Akumu were some of the Kenyan players to feature away from home in the weekend.

But how did others fair?

On Saturday, Johanna Omolo completed the full minutes as Cercle Brugge managed a 3-2 win over Mechelen in the Belgian top division following; Omolo receiving a yellow card in the 29th minute.

In Egypt, winger Cliff Nyakeya was introduced in the second half for Mahmoud Toba as FC Masr managed a 1-0 win over El Gouna in the Egyptian Premier League.

On Sunday, in Sweden, Anthony Wambani managed to clock the full minutes as IF Vasalunds went top of the Ettan league with a 2-1 win over Orebro. Ochieng Ovela wasn’t in action as he is nursing an injury.

Defender Joseph Okumu managed to play in the entire minutes as 10-man IF Elfsborg went down to Ostersunds FK by a solitary goal in the Swedish Allsvenskan.

Eric Johanna played 64 minutes as his side Sodra managed a one- all draw against Vasteras SK. The draw took Sodra to 4th on the log with 22 points from 14 games.

In Japan, Michael Olunga‘s seven-game scoring streak came to an end on Sunday as Kashiwa Reysol was held to a scoreless draw by hosts Oita Trinita in the Japanese top-flight league.

In South Africa, midfielder Anthony Akumu came on in the last 15 minutes of the game as Kaizer Chiefs were held to a 1-1 draw by Stellenbosch

Okumbi opens the door for new inclusions in the U20 team