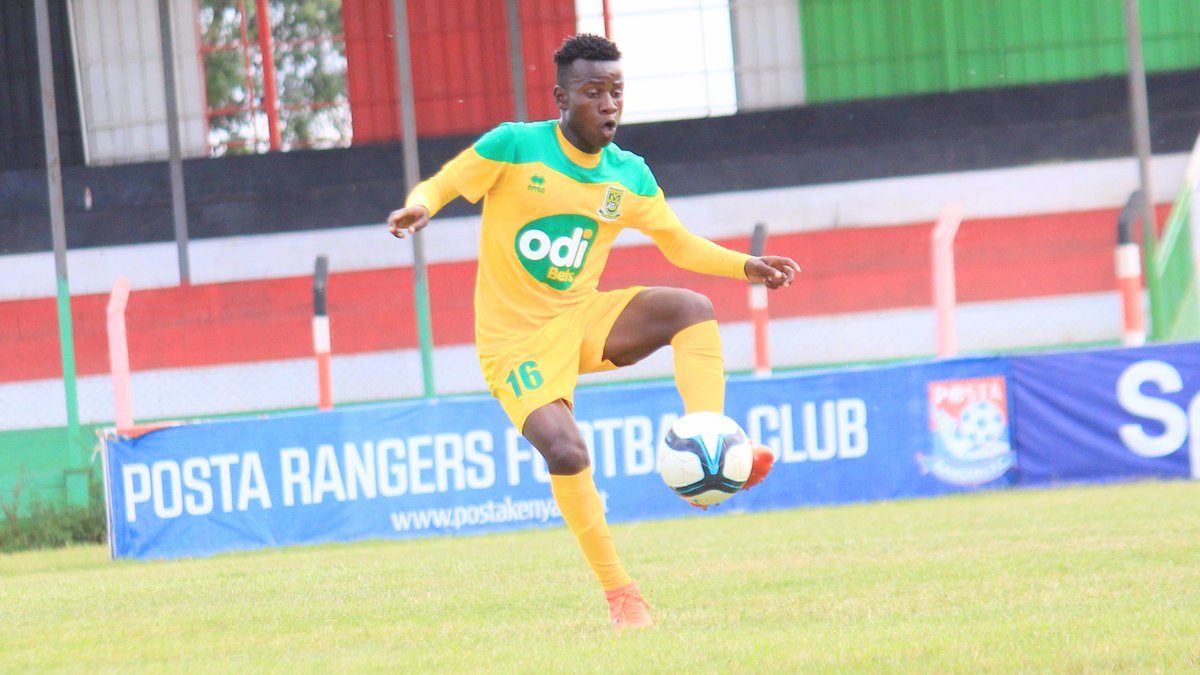 Owino’s contract with the slum boys is set to end at the end in November and KCB has moved on swiftly to acquire the services of the player before other potential suitors.

The defender who can also play at center back or a winger had attracted interest from Wazito FC but an intervention by KCB head coach Zedekiah Otieno convinced the player to ink a deal with the bankers.

Mathare United have already lost midfielder Roy Okal to Sofapaka and Kevin Kimani to Wazito with a series of players expected to leave the team at the end of the year.

The player had been linked with a move to Spain but the coronavirus break is said to have interfered with the deal this coming after he attended trials with an unnamed Portuguese side years ago.

He is one of the most revered left backs in the country and represented Harambee Stars in the 2020 CHAN Qualifiers where Kenya were eliminated by Tanzania.