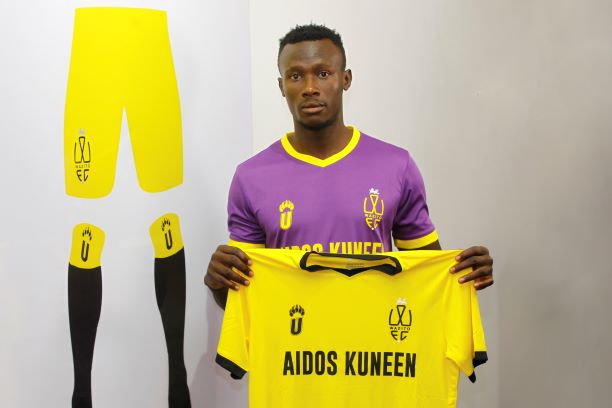 Ogendo who featured for National Super League side Bidco United last season while speaking to the club’s website said that he was motivated by the young blood in the team and he felt joining them was the right choice in progressing his career.

“I am very delighted to join Wazito FC, I was motivated by the young blood in the team. Wazito largely consists of young players and as a young player, I felt it is the right club for me to progress. To the fans, I urge them to support us and I promise them wins,” he said.

On his part, coach Fred Ambani was thrilled by the fact that the player can be slotted in a number of positions in the team and will play a huge part in the project they are building.

“Castro is a young utility player and we believe that he will play a part in the project that we are building,” he added.

The former Ambira High School alumnus who can also slot as a defender becomes the ninth signing of the club in the window.