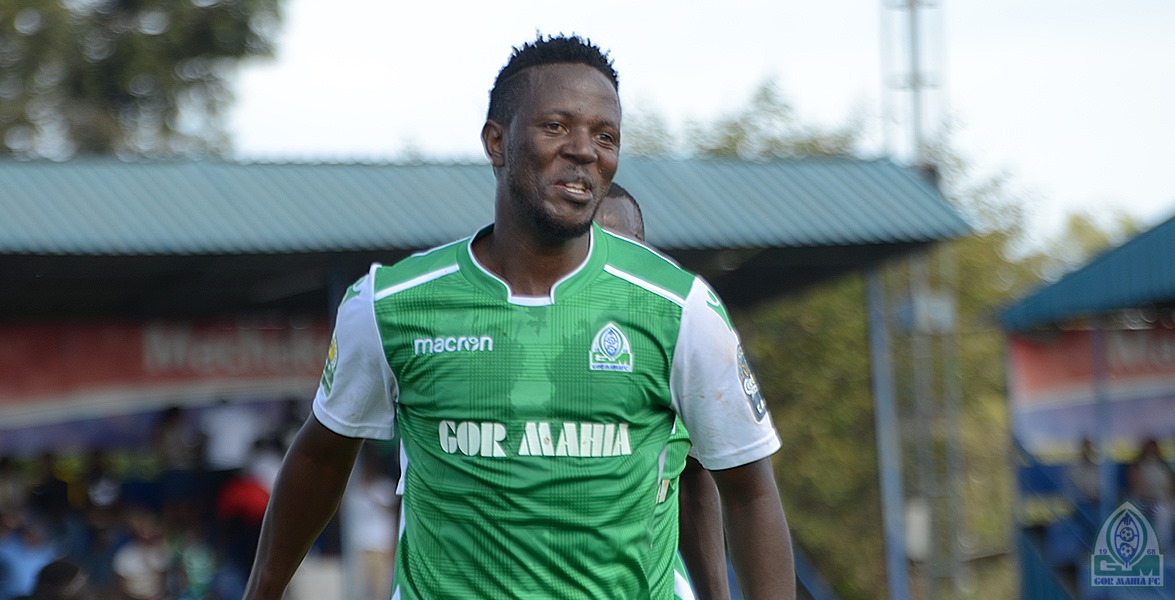 Reports from Ghanasoccernet reports that the 28-year-old Ugandan has emerged on the radar of coach Maxwell Konadu as he strengthens his squad ahead of the 2020/21 CAF Champions League and the Ghana Premier League season.

With financial struggles at Gor, Balinya has been quoted earlier stating that he will only return to Kenya if the Kenyan giants will pay his owed salary arrears this despite having two years left on his deal.

The striker has had a rough patch at Kogalo since joining them earlier in the year from Tanzania Premier League giants Young Africans SC.

Balinya is one of the most coveted players in Uganda having bagged the Uganda Premier League top scorer award in the 2018/19 season after scoring 17 goals for Police FC.

He has two caps for the Uganda national team.