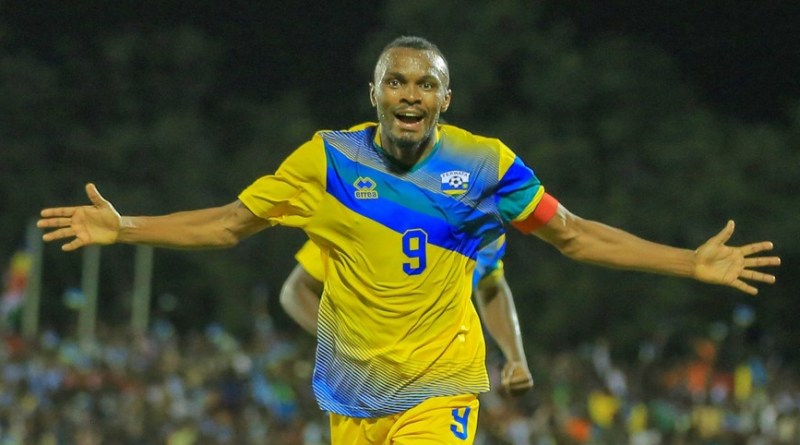 Rwandese striker Jacques Tuyisenge is set to move to APR despite reports linking him with Tanzania giants Simba SC.

Tuyisenge announced on Twitter that he had left Angolan giants Petro Atletico on a mutual agreement after just one year and there have been reports that he is considering options on his table before making a decision.

The Rwanda national team assistant captain is being linked with a move to APR according to The Times but Simba SC and Gor Mahia are said to be interested in the player.

Tuyisenge is a household name in the East Africa region since captaining Police FC to their first and only major title the previous in the 2015 Peace Cup.

He was also the skipper of a predominantly youth Rwanda side that reached the quarter-finals of the 2016 African Nations Championships (CHAN) finals tournament under the current Uganda Cranes coach John McKinstry.

The striker joined Gor Mahia in 2016 and has 14 goals in 41 appearances for his national team.  Apart from Gor Mahia, Police and Petro Atletico, the palayer has previously featured for Kiyovu Sports.

Zambia contingent in as Harambee Stars kicks off residential training