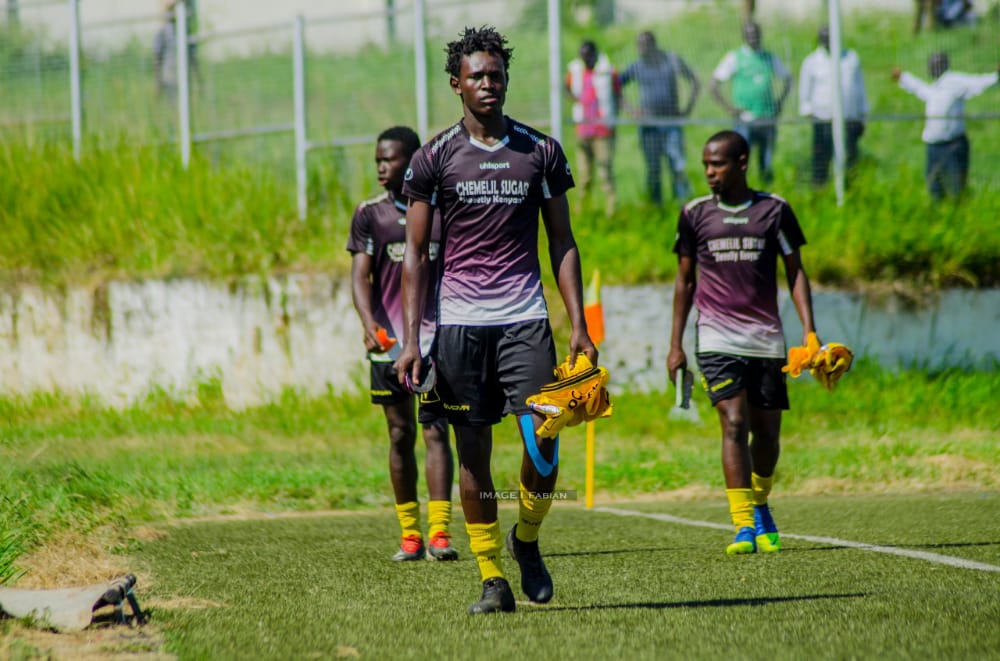 An elated Ochieng while speaking with Pepeta described the move as a dream come true and said he was confident he was going to deliver at his new station.

“Its a dream move considering its the best team in the region. I have worked with coach Patrick (Odhiambo) before and he was one major reason why I chose Gor. I have spoken with the ehad coach too before and they showed interest in me when immediately after our game in Kisumu,” Ochieng said.

The midfielder revealed that he ought to have signed early with the KPL giants but was waiting for the paperwork between his former club and the Kenyan Football Federation to be ratified.

“Chemelil had not given me the release letter but that has since been donw. I want to thank the,m for the opportunity they accorded me. I had great memories there and were it not for them I dont think Id be here today.

“Attention now for me is at my new station and I hope I’ll repay the fans and the coaches for the trust they have in me. I just can’t wait to get started,” the midfielder added.

The player is said to have received an offer from Tanzania side Biashara United which is coached by his former coach at Chemelil Francis Baraza.