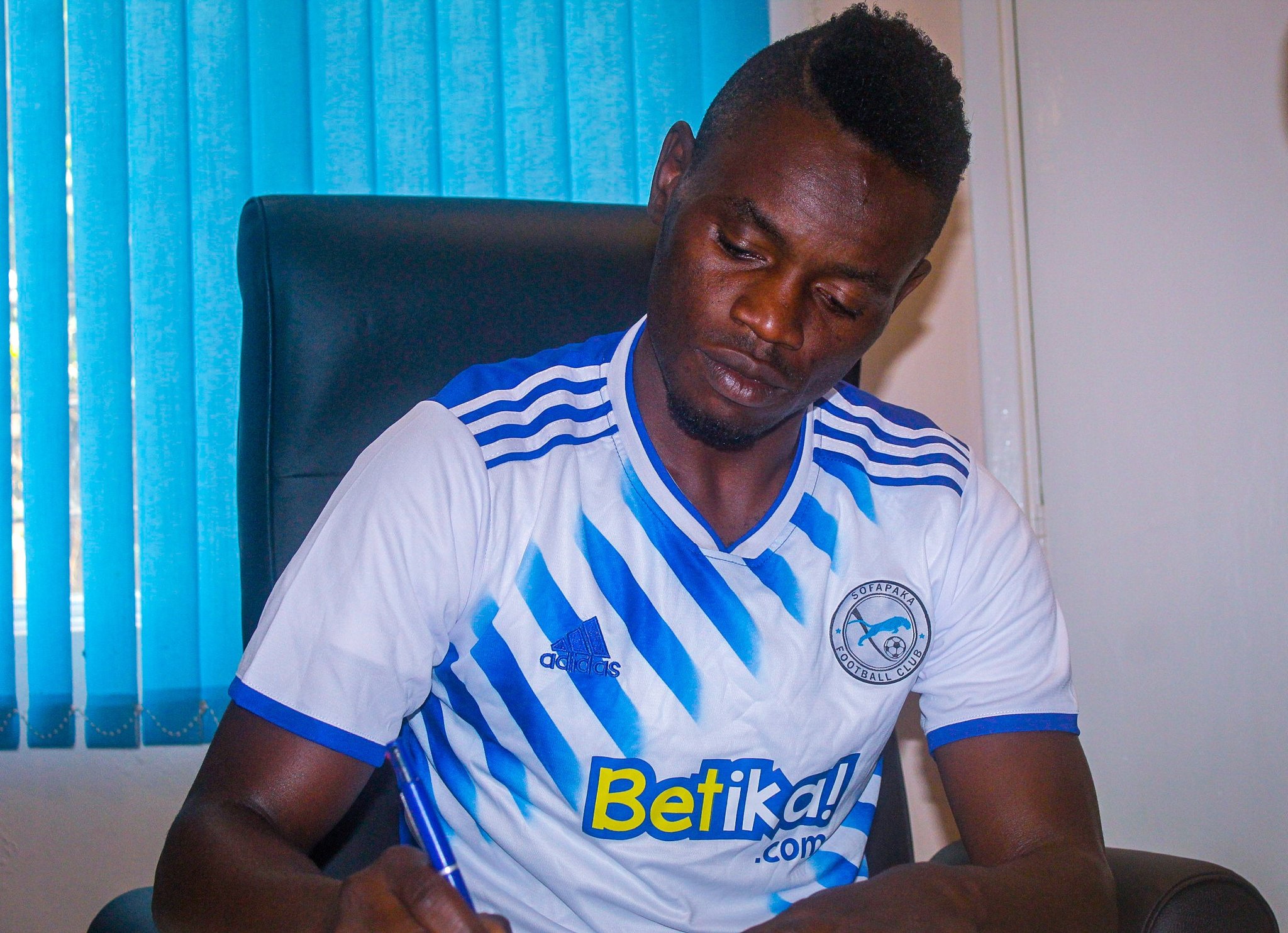 Sofapaka said of the signing: “We are pleased to announce we have secured the signature of defender Michael Bodo from Kariobangi Sharks.

“Bodo who played a critical role in the promotion Kariobangi Sharks in 2016 and participating in CAF Confederation Cup tournament in 2018 joins our defensive department in a bid to tighten our back.

“The former Thika United player has inked a three-year deal with club that will see him with “BatotoBaMungu” for the next three seasons.”

The defender becomes Sofapaka’s third signing of the window after the arrival of goalkeeper Kevin Omondi from Wazito and midfielder Roy Okal from Mathare United.