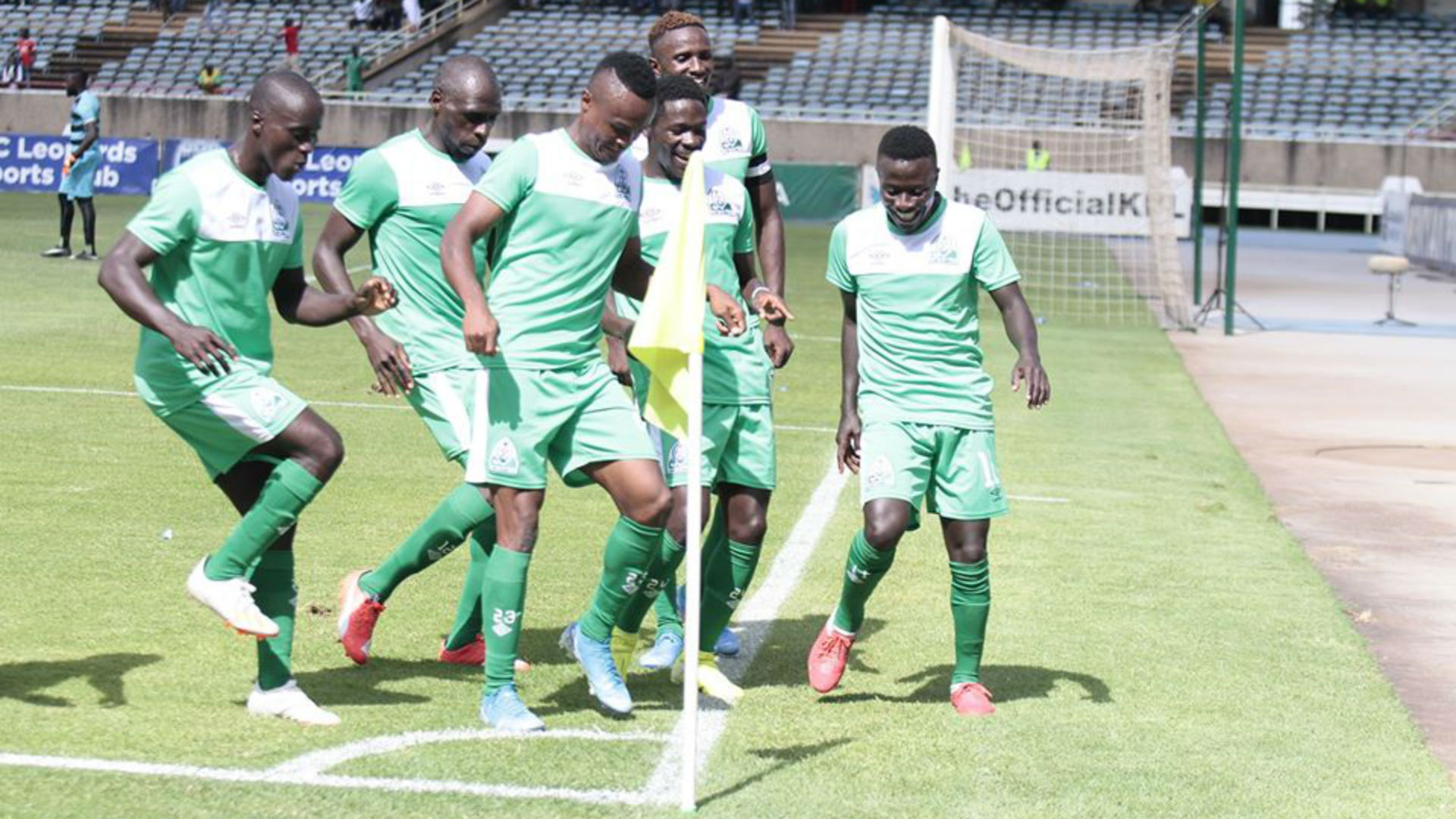 Kenyan Premier League giants Gor Mahia is set for a squad revamp ahead of the new season according to chairman Ambrose Rachier.

The Chairman while speaking to the club’s website admitted that they had worked with the technical bench to identify the players they wanted on board and had already recruited players to replace those who are leaving with the unveiling expected to happen soon.

“The club has worked with the technical bench to identify players to strengthen the club. While the recruitment process has been challenging due to the Covid-19 challenge, the club has however managed to recruit players to replace those departing and the new players are set for unveiling soon,” Rachier said.

Rachier further confirmed that the new Executive Committee has already held two meetings to chart a strategic way forward for the club further stating that there was no mass exodus from the team.

The players departing the team are said to be those who had their contracts expire while other were considered surplus to requirements in the team.

Go Mahia has already lost keeper Peter Odhiambo and Boniface Omondi to Wazito FC with the future of players like captain Kenneth Muguna is yet to be resolved.