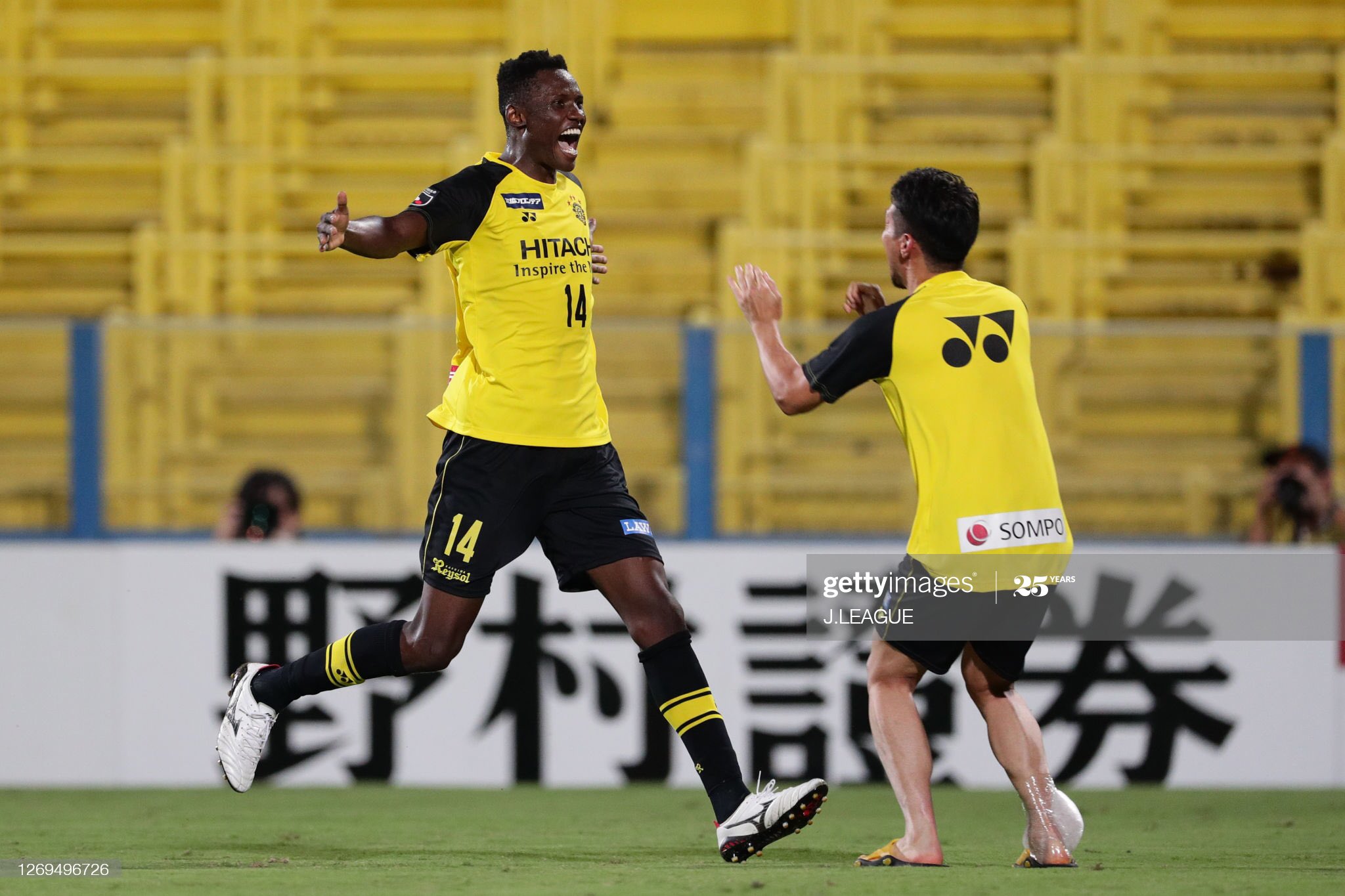 It was another good week for Kenyan players featuring abroad with both midfielders Eric Johanna and Michael Olunga both scoring on Saturday.

Johanna who has had his best scoring ouyting since moving to Europe scored his sixth goal of the season to help Jonkopings Sodra to a 2-0 win at Trelleborg.

Omondi gave Sodra a tenth-minute lead before Kozia ensured the points were safe with a goal late on in the game. The win moves them to third on the Superettan log with the team hoping that they can replicate the same outing when they take on AFC Eskilstuna in their next outing.

It was goals again for Michael Olunga as Kashiwa Reysol went down 3-2 at the hands of Kashima Antlers.

Hosts Kashiwa had taken a 57th minute lead through Olunga but Misao leveled matters for the visitors in the 72nd minute. Olunga was to restore his sides lead in the 84th minute but their visitors struck two late goals through a double from Doi to left the hosts reeling.

Read More: Im never going down without a try

In Belgium, it was 90 minute for Johanna Omolo as Cercle Brugge went down by a solitary goal to Kortrijk in the Belgian first division. Omolo received a yellow card in the 39th minute.

In the Major League Soccer, captain Victor Wanyama was another player who managed the full minutes as Montreal Impact went 0-1 down to Toronto FC on Saturday night.