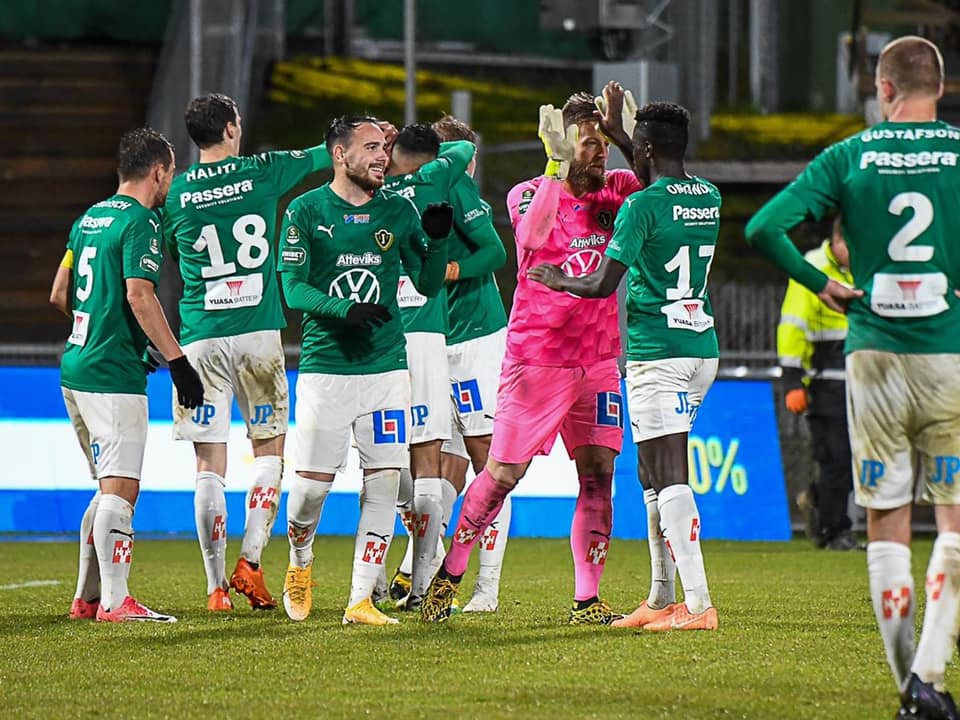 Eric Johanna came off the bench to rescue a point for Sodra in their 1-1 draw against Dalkurd in the Swedish Superettan on Saturday night.

After a goalless draw in the first half, Dalkurd took a 77th-minute lead through Kabashi but Johanna, who had been introduced in the 65th minute for Hamidovic ensured the visitors came out with a point with a goal a minute from time.

The draw sees Sodra climb to third on the log with 49 points after 26 games with their opponents remaining at position 8 with 29 points; Omondi hoping that he can get more game time when his side hosts Norrby in their next league game.

In England, Clarke Oduor was introduced in the 46 minutes for Brittain as Barnsley recorded a 1-0 win over Watford in the English Championship; the all-important goal scored by Mowatt in the 6th minute.

In Zambia, Harun Shakava and Duke Abuya featured for Nkana FC as they went 0-2 down to Forest Rangers. 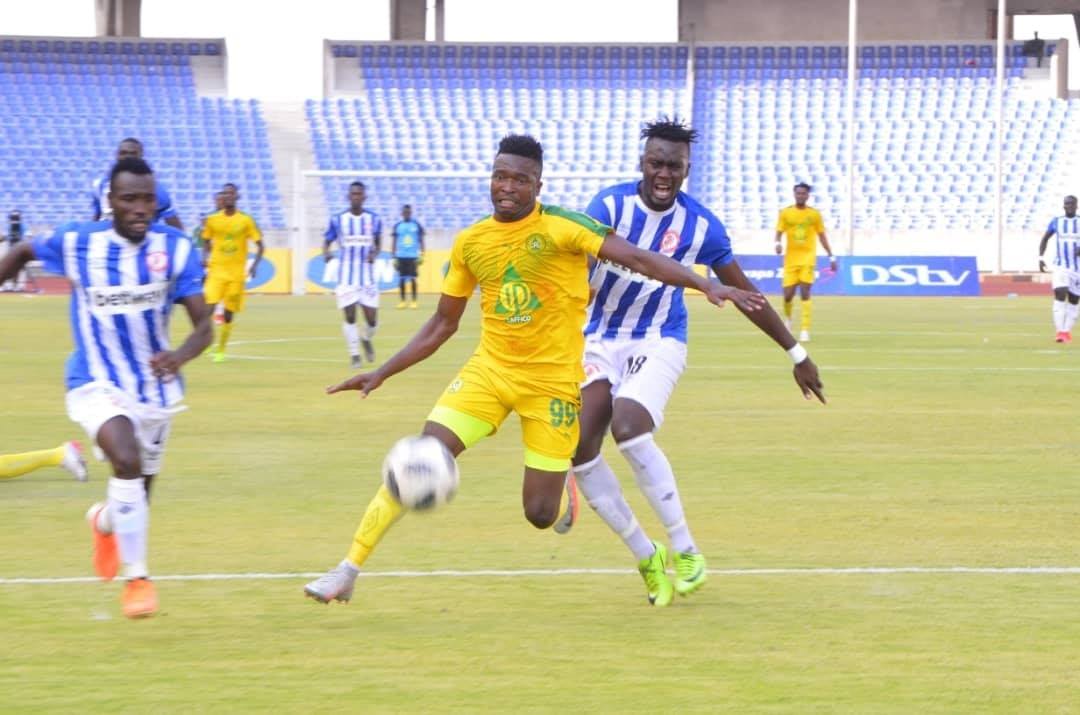 The league will see other Kenyans in Jesse Were, David Owino, John Makwatta and Ian Otieno all of Zesco coming up against Napsa Stars who have other two Kenyans in Shaban Odhoji and Timothy Otieno in their ranks on November 1, 2020.

In Spain, Athuman Gonzalez was left on the bench as Las Palmas suffered a 2-1 defeat at the hands of Real Oviedo in the Spanish Segunda Division.

The same fate fell Johanna Omollo who was left on the bench as Club Brugge went 3-0 down to Sporting Charleroi in the Belgian top-flight league.

In Egypt, Cliff Nyakeya managed 82 minutes as FC Masr went 2-0 down to Smouha as John Avire scored in FC Tanta’s 2-1 win over Enppi in the Egyptian top-flight league.