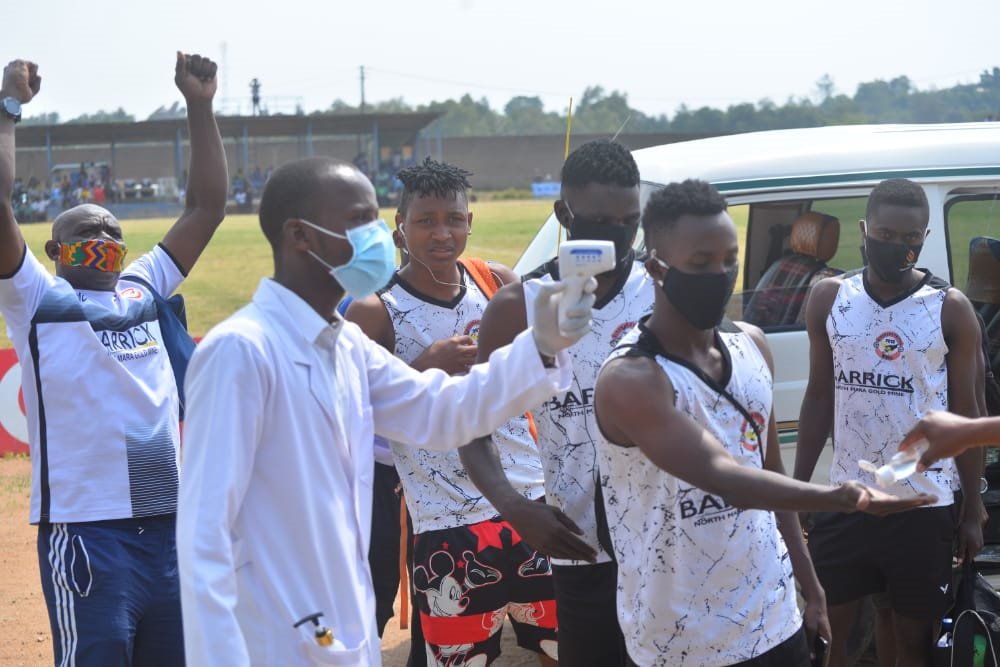 The confirmation was done by Biashara head coach who said that the player has signed a two-year deal with his transfer awaiting ratification from the Football Kenya Federation (FKF).

“Bolton (Omwenga) has signed a two-year deal with us and I believe he is going to be a great addition to the team. He has been training with the rest of the squad since he arrived here and all we are waiting for is the International Transfer Certificate (ITC) from FKF so that his work permit can be processed,” Baraza told Pepeta.

On preparations ahead of next season, Baraza said their aim was to better the performance they had last season and was confident that having conducted preseason with the team, their outing was going to be superb.

“We did well last season because I joined them midway when the team were in a bad position and had to instil the short term plans to ensure we were safe in the league because it was the main priority. Having been here for a longer time and having been with them in the preseason, I am confident we will surprise people,” Baraza added.

Apart from Omwenga, Biashara have roped in the services of goalkeeper Cleo Settuba and defender Joseph Zziwa.

Biashara who finished ninth in the past season starts their season with a tie against newly promoted Gwambina FC on Sunday 6, September.