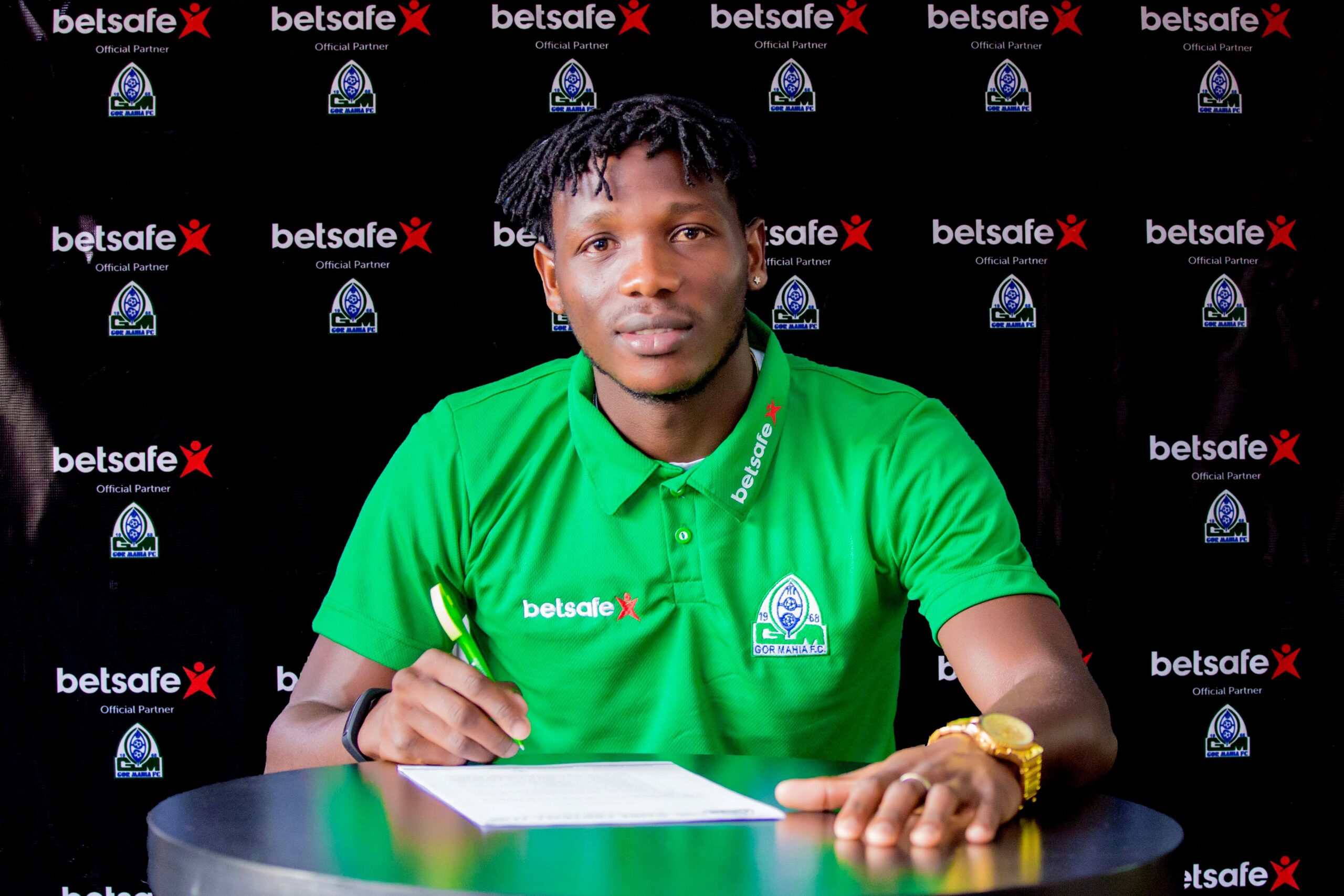 The midfielder who can also operate as a central defender spent his last season with Oman side Al Mudhabi has inked a two-year deal.

In his native Cameroon, he had spells with Rainbow FC, Union Sportif, Yong Sports Academy, National Polytechnic and Racing Club.

He becomes the clubs seventh signing of the window after the arrival of Tito Okello from Vipers, John Macharia, Lewis Opiyo, John Ochieng, Sydney Ochieng and Andrew Juma.