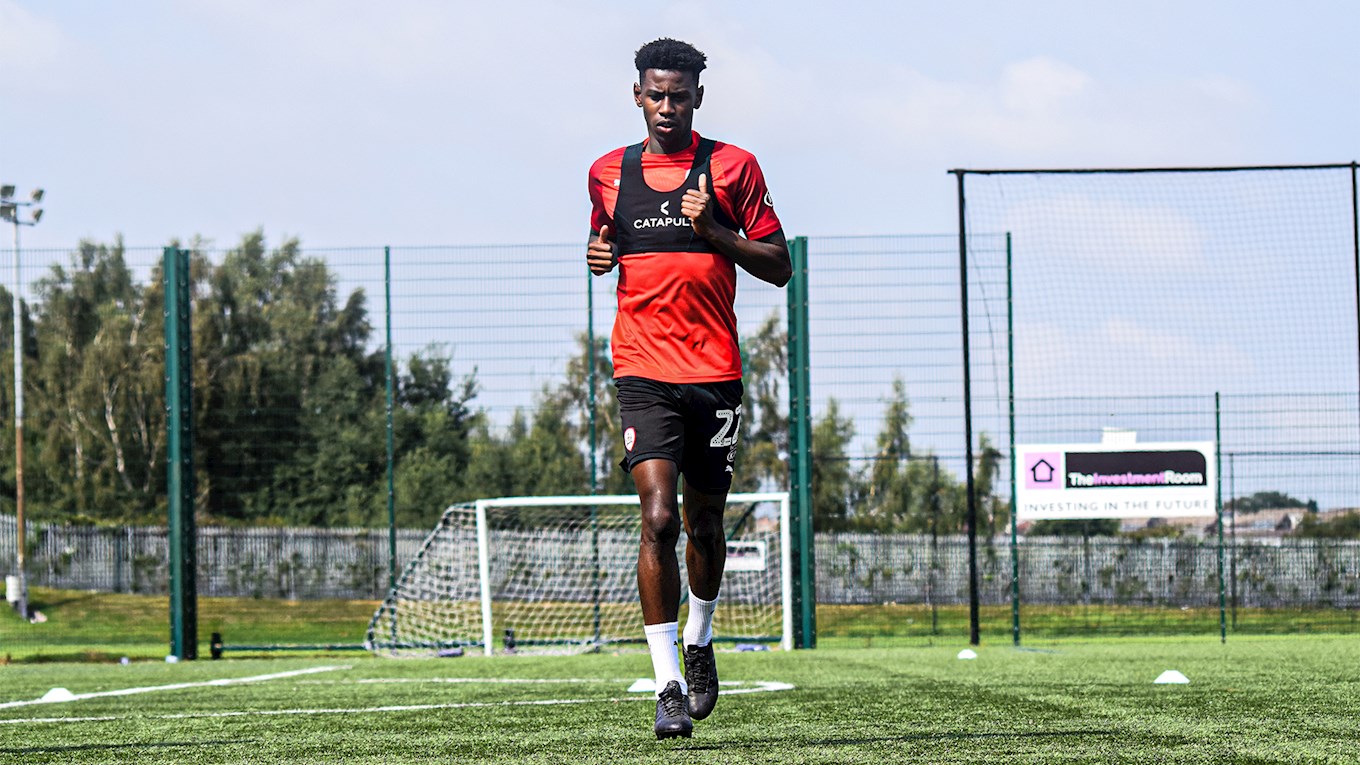 Oduor who features for Barnsley in the English Championship has expressed his desire to feature for Harambee Stars before and according to Football Insider, Sheffield thinks the player can address the problems they are facing at left-back.

The tabloid claims that a source at Bramall Lane has told them that the Blades have registered their interest in signing the player this summer; the interest coming just 12 months after the 21-year-old left Leeds who are now in the English top flight.

Oduor has three years remaining on his contract with the Tykes having put pen to paper on a four-year deal when he arrived from Leeds United in August 2019 but his versatility is something that has made him attractive to teams. Apart from the left back position, he can slot in the left wing as well as in central midfield.

The left-footer made 19 appearances last season and scored one goal which came on the final day of the season against Brentford to save his side from relegation.