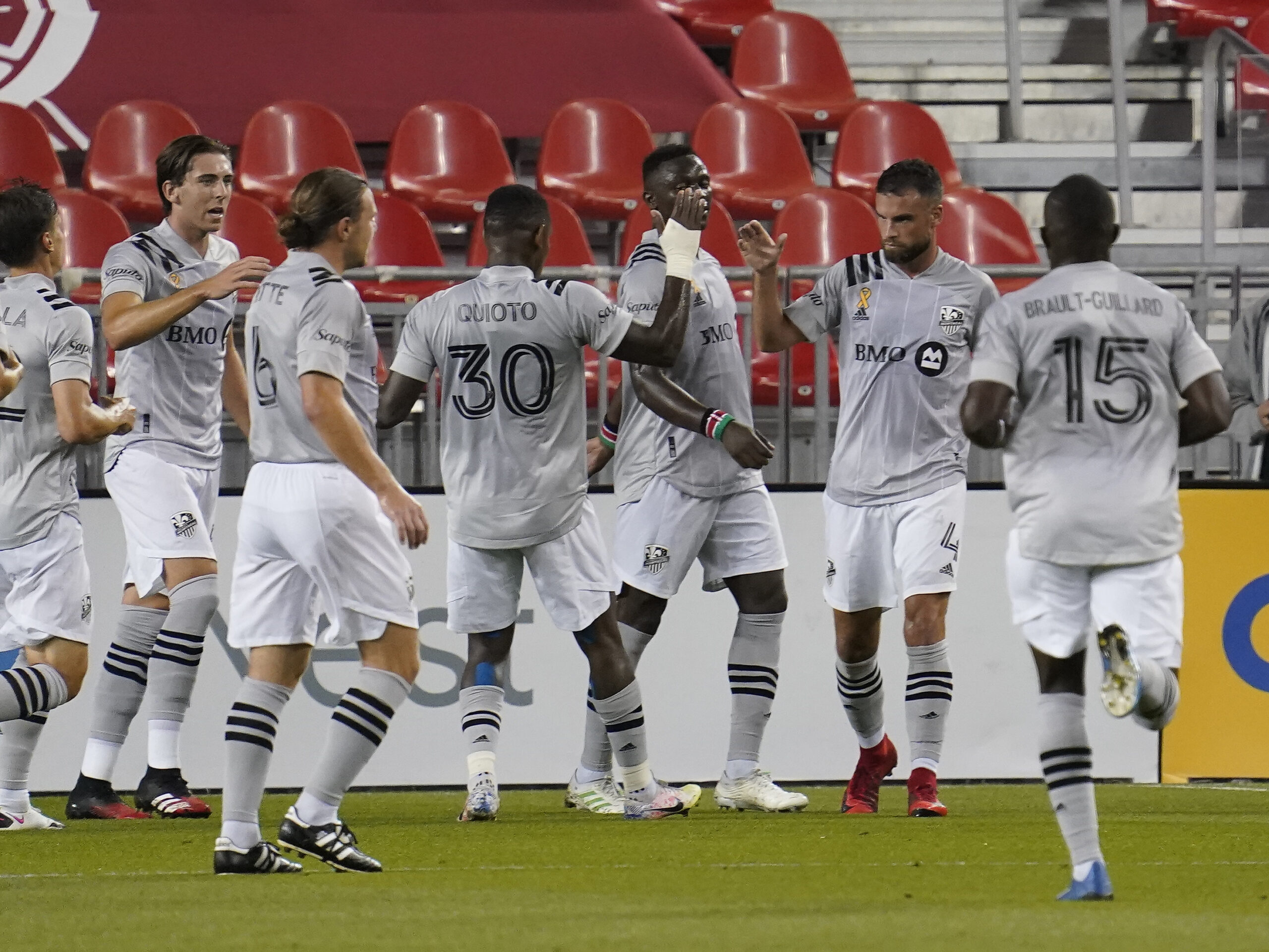 Harambee Stars captain Victor Wanyama once again completed the full minutes as Montreal Impact recorded a 1-0 win over Toronto in the MLS on Wednesday morning.

It was revenge against a side that had beaten them by the same margin three days ago with the all-important goal notched by Camacho in the 14th minute.

Montreal will be up against the same side on September 10 in their group with the Wanyama side now six points in their group. In the game, Toronto had five yellow cards with Wanyama getting his in the 52nd minute.

Montreal will play three times each against Toronto and Vancouver Whitecaps, a total of six matches, in the first phase before the MLS season officially starts. The club that will have the most points will qualify for the 2020 Canadian Championship final.

The Canadian Championship final will be played in a single-match, winner-takes-all clash against the victors of the eight-team Canadian Premier League Island Games, with the Championship winner getting an automatic slot in the next edition of the Concacaf Champions League.