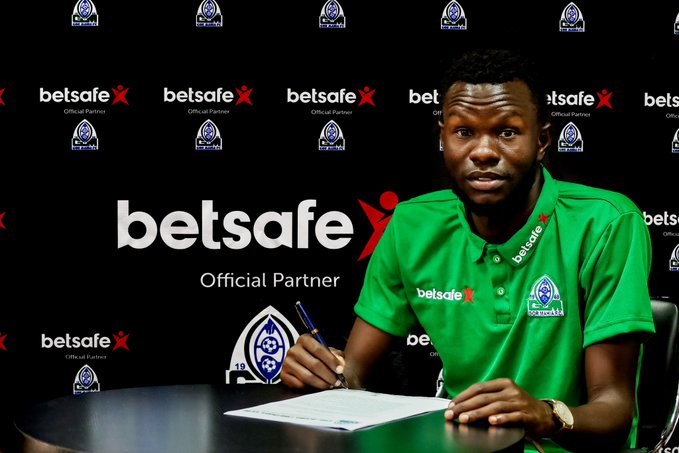 Gor Mahia has confirmed the capture of defender Kennedy Owino from Western Stima on a three-year deal.

“We are pleased to announce the arrival of centre-back Kennedy Owino from Western Stima.”

Owino who has previously been with Sony Sugar becomes the fifth player to join Gor Mahia this window from Stima after that of goalkeeper Njau, John Ochieng, Benson Omala and Sydney Ochieng.