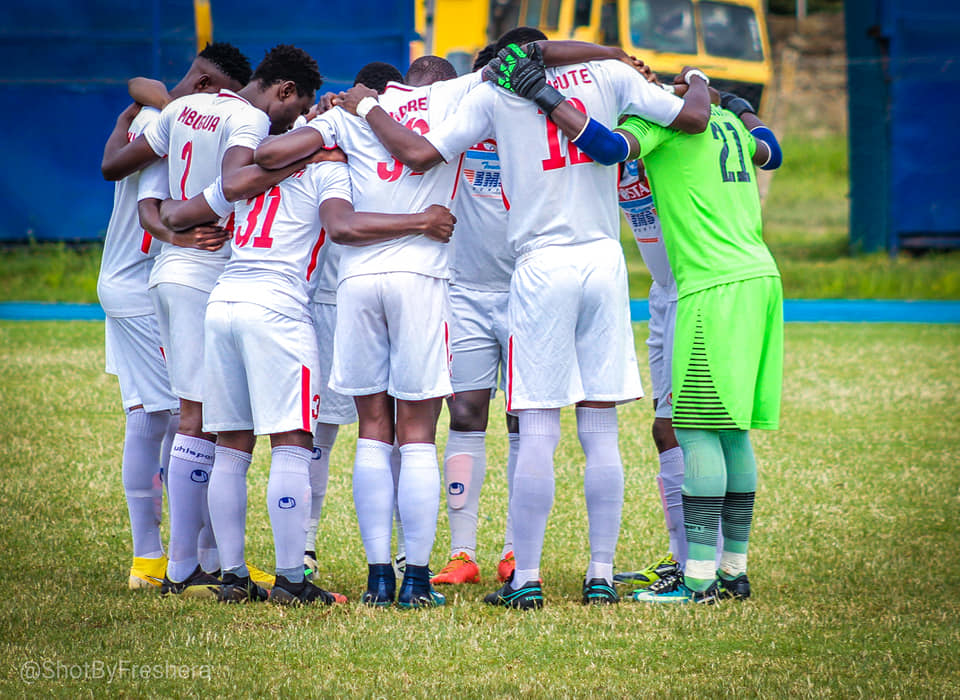 Posta Rangers head coach Sammy Omolo has confirmed that the team has acquired the services of Salim Hamisi from Western Stima and Timothy Omondi from Chemelil.

Unlike in the past seasons where they have acquired a good number, Omolo while speaking with Pepeta said that they were still in the window but would only go for two more players before wrapping up their transfer business.

“We already have Salim and Omondi in our camp and I believe they will be important players for us. We are not done yet with the signings and are out for a goalkeeper and one attacker preferably a striker before we wrap things up,”” Omolo said.

Salim is just one of the many players who have left Western Stima with the team set for a huge revamp ahead of the new season; the club Chairman Mr. Laban Jobita even intimating on Facebook that they were set to re brand the team.

Omondi who was one of the brightest sparks in a below per Chemelil side joins on a three-year deal and with the uncertainties surrounding the future of the team, moving to Rangers will be a sigh of relief as he seeks to maintain playing in the Kenyan top flight.