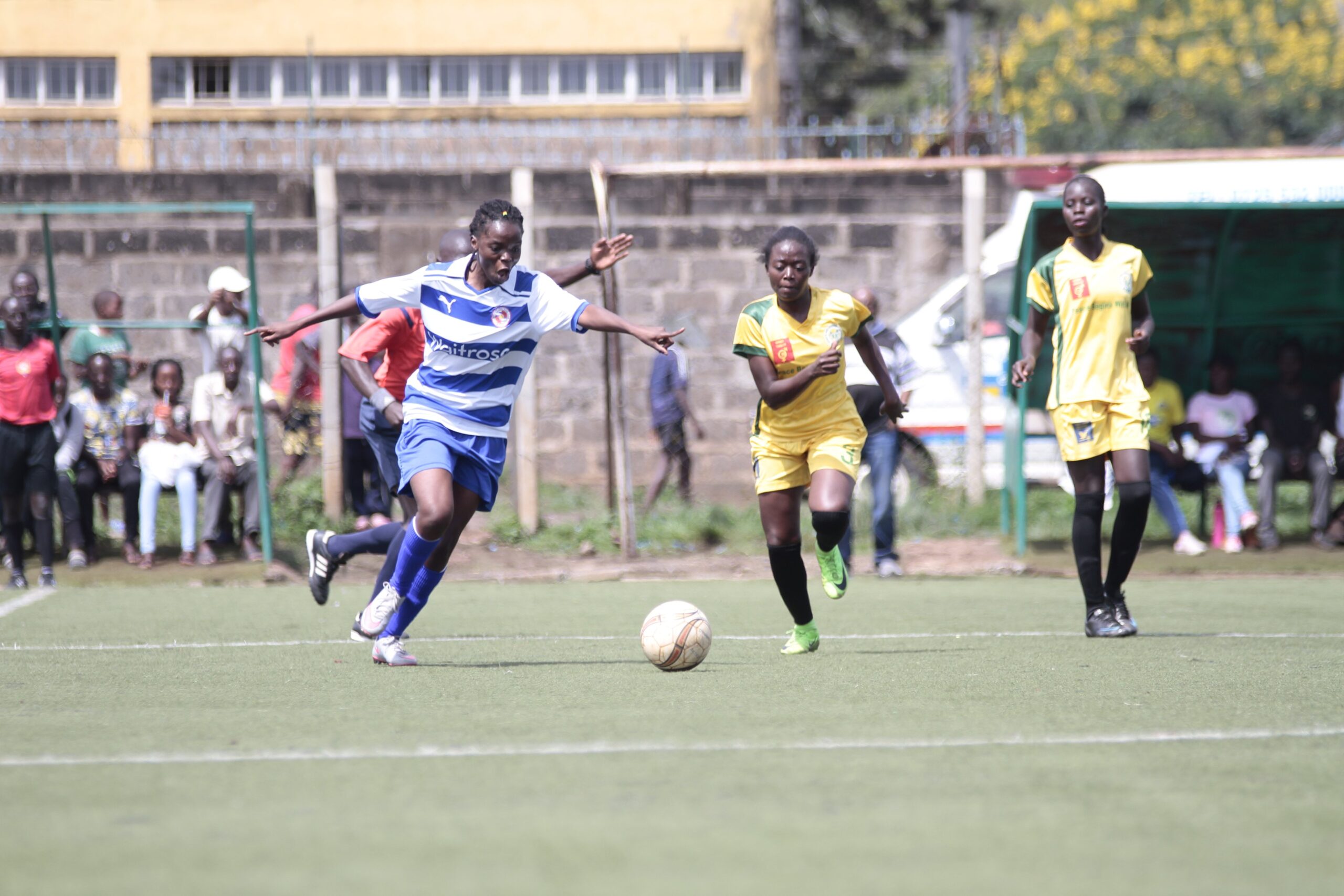 Football Kenya Federation has set the transfer window dates for the two top tiers of women football in the country ahead of the 2020/21 season.

The Women Premier League and the Division One League (which will now be Betking Division One) will have their windows swing open on Monday, September 7 and close on Monday, November 16 at 1700Hrs.

It is an indication that football may resume soon in the country with FKF saying in a statement that they will communicate the dates when the competitions will commence.

This comes even after some teams already involved in transfers with the duo of Bertha Omita (Kisumu All-Starlets) and Wincate Kaari leaving for Simba Queens and Yanga Princess respectively.

The news comes days after the opening of Kenyan Premier League window and that of the National Super League with teams revamping ahead of the new season.