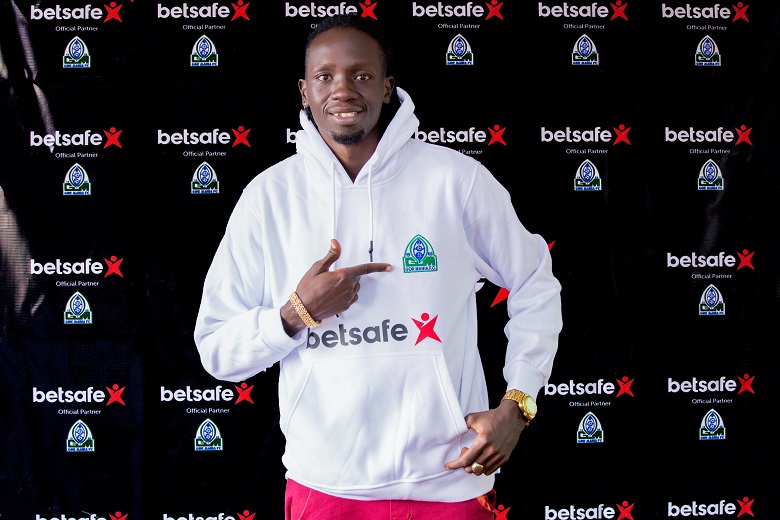 New Gor Mahia striker Tito Okelo has revealed that his focus with the team is in the continental competitions as the league is always ‘expected’ at the club.

Okelo is among the 12 new players signed by Gor this window and according to the Ugandan, his main was to excite the fans having followed their recent performance.

“I know at Gor Mahia winning the League title is expected, not hoped for. So, once you get the privilege of playing here you aim to excite the fans. And to be honest having followed their recent performance I think the only thing that would excite them now is if we played well at the continental arena,” Okelo is quoted by the club’s website.

The striker further admitted that his experience in the continent with Vipers showed him the importance of participating well in CAF competition and was looking to help the team past the local Mashemeji pride.

“I have experienced the beauty of playing at the continental level. You feel special, you feel different, you win home matches, your fans are happy and you feel invincible. I know there are other local expectations like winning the Mashemeji Derby but I also know this is Gor Mahia and those no longer make the fans happy. They want the club to do well in Africa and that is what we as players should have as our first priority,” he said.

Tito tasted CAF Champions League football with Vipers in 2019 when they failed to make it past the playoffs.