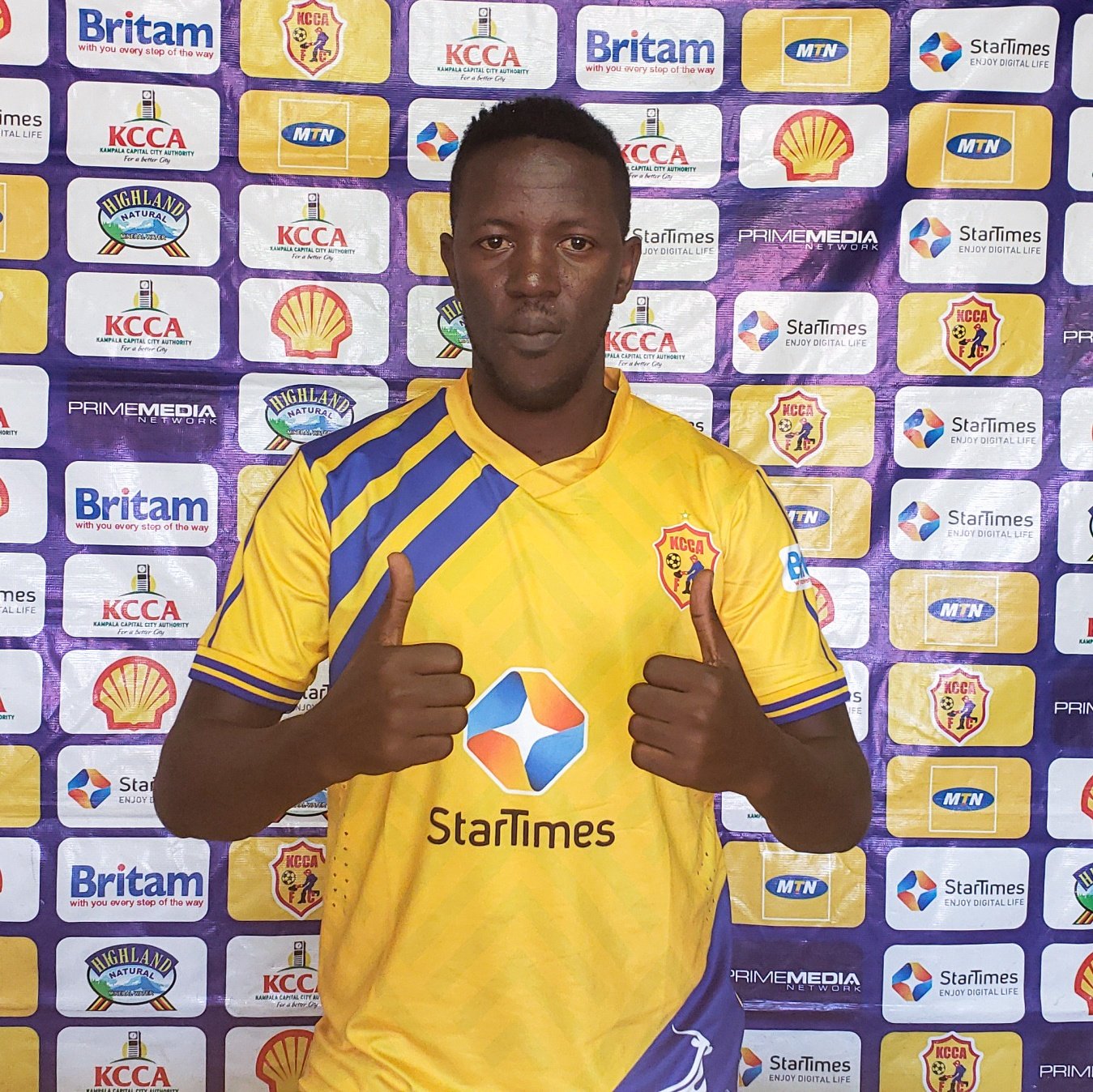 The unveiling of the player happened during the club’s weekly show on Sanyuka Television, hosted by their communications manager Moses Magero Mwanje.

Speaking during the unveiling, Balinya said: “I always look at myself as the best player. If you want to be best, you have to work hard. I want to be top scorer of the league again. I am a creative and goal scoring Juma Balinya.”

Balinya was the top scorer in the Uganda Premier League during the 2018-19 season before leaving for Tanzania’s Yanga and then Gor Mahia.

Balinya and KCCA will represent Uganda at the CAF Confederation Cup next season.