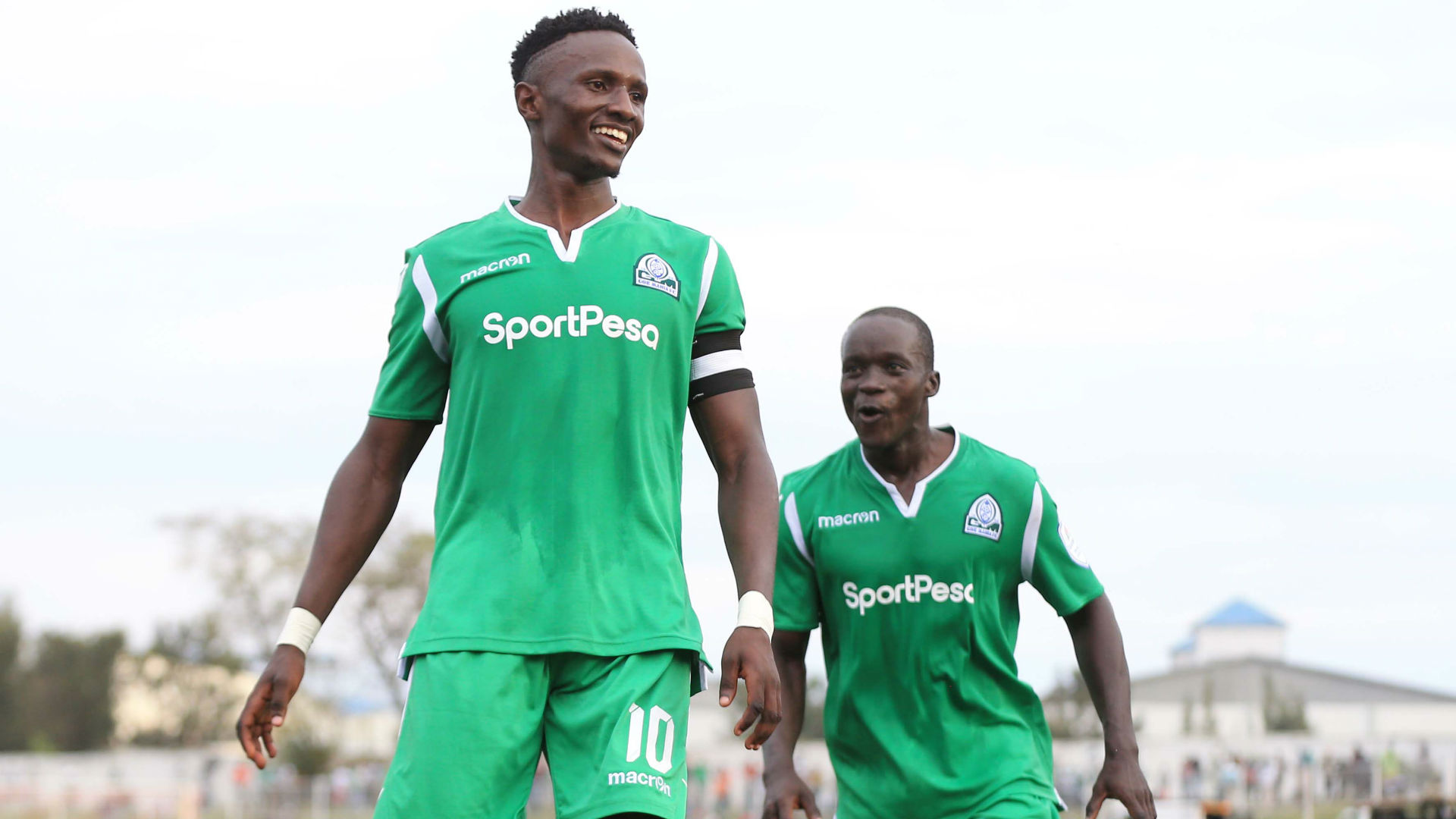 Gor Mahia captain Kenneth Muguna might be heading to the South Africa Premier Soccer League after it emerged that Orlando Pirates is interested in his services.

Muguna has ten months remaining on his Gor Mahia contract and with other reports indicating that he had been handed his release two months ago due to unpaid dues, the latest report just adds to the numerous links he has had in the past months.

South African portal Kick Off  report that apart from Pirates, the player is in the radar of Supersport United and Amazulu down south.

In a previous interview with Pepeta, the player admitted that he was considering his options despite still being a Gor player.

Apart from the etams in South Africa, the player has previously been linked with a move to Kenyan Premier League side KCB FC, Angola’s Petro Atletico and DR Congo’s Motema Pembe.

Should he join Pirates, Muguna will join his fellow Kenyan Anthony Akumu who features for Kaizer Chiefs.