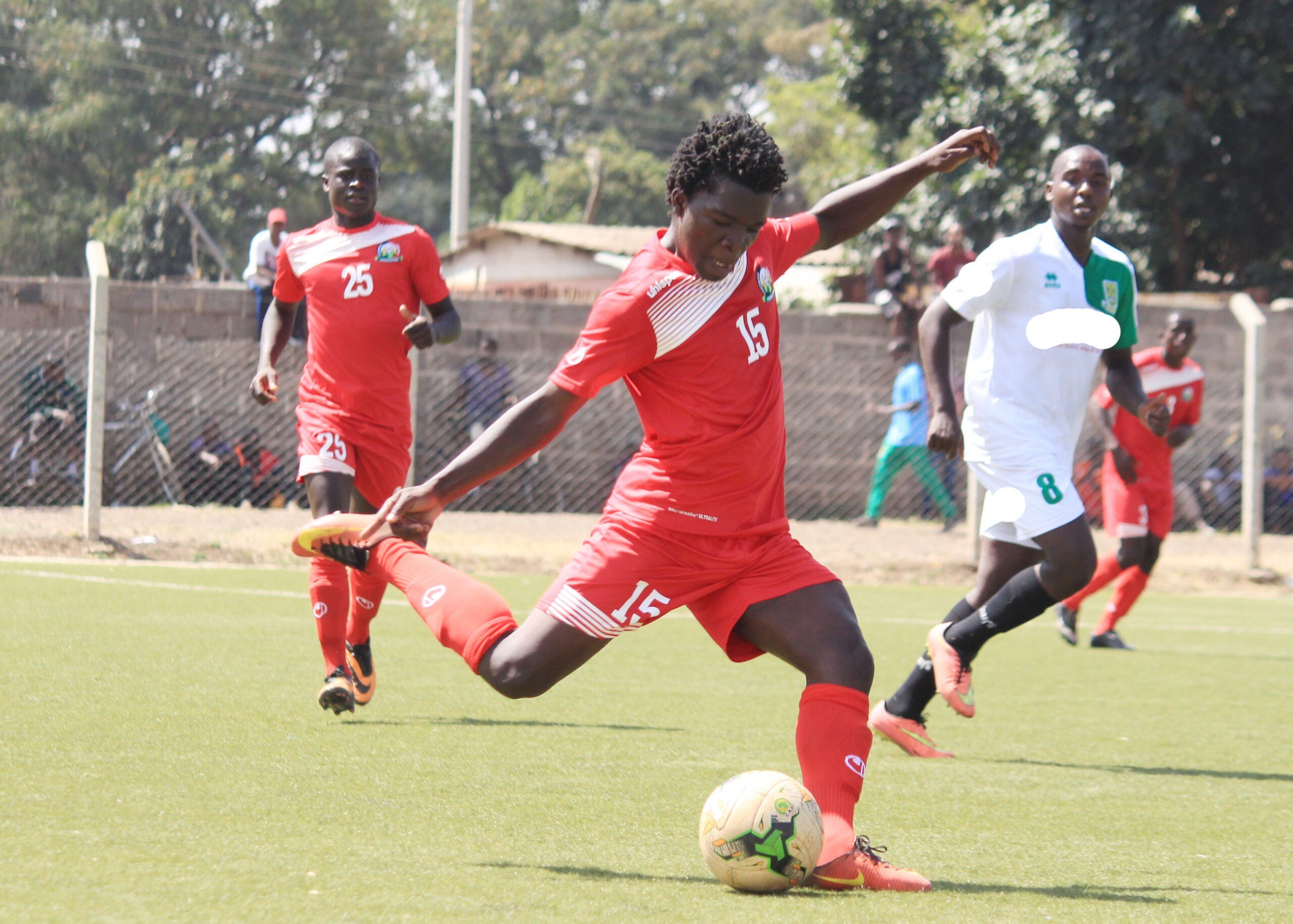 Wazito FC are set to retain the services of midfielder Musa Masika despite an interest from AFC Leopards.

Masika joined Wazito in March 2019 from Kangemi All-Stars and with his contract having elapsed in June this year, clubs have been hovering around for his services.

According to a source close to the player, Leopards had approached the player with a view of signing him in the current window but he has decided to continue negotiations with Wazito with a contract renewal set to be agreed soon.

“He (Masika) will still be with Wazito in the new season. He had offers on the table one from AFC Leopards and they even had talks but they didn’t agree. He is yet to agree on a new deal with Wazito but the talks have been progressive,” the source told Pepeta.

The former Laiser Hill student, who was crowned the most valuable player at the 2015 Airtel Rising Stars Term Two Games in Machakos, has previously held trials in Portugal and Belgium.