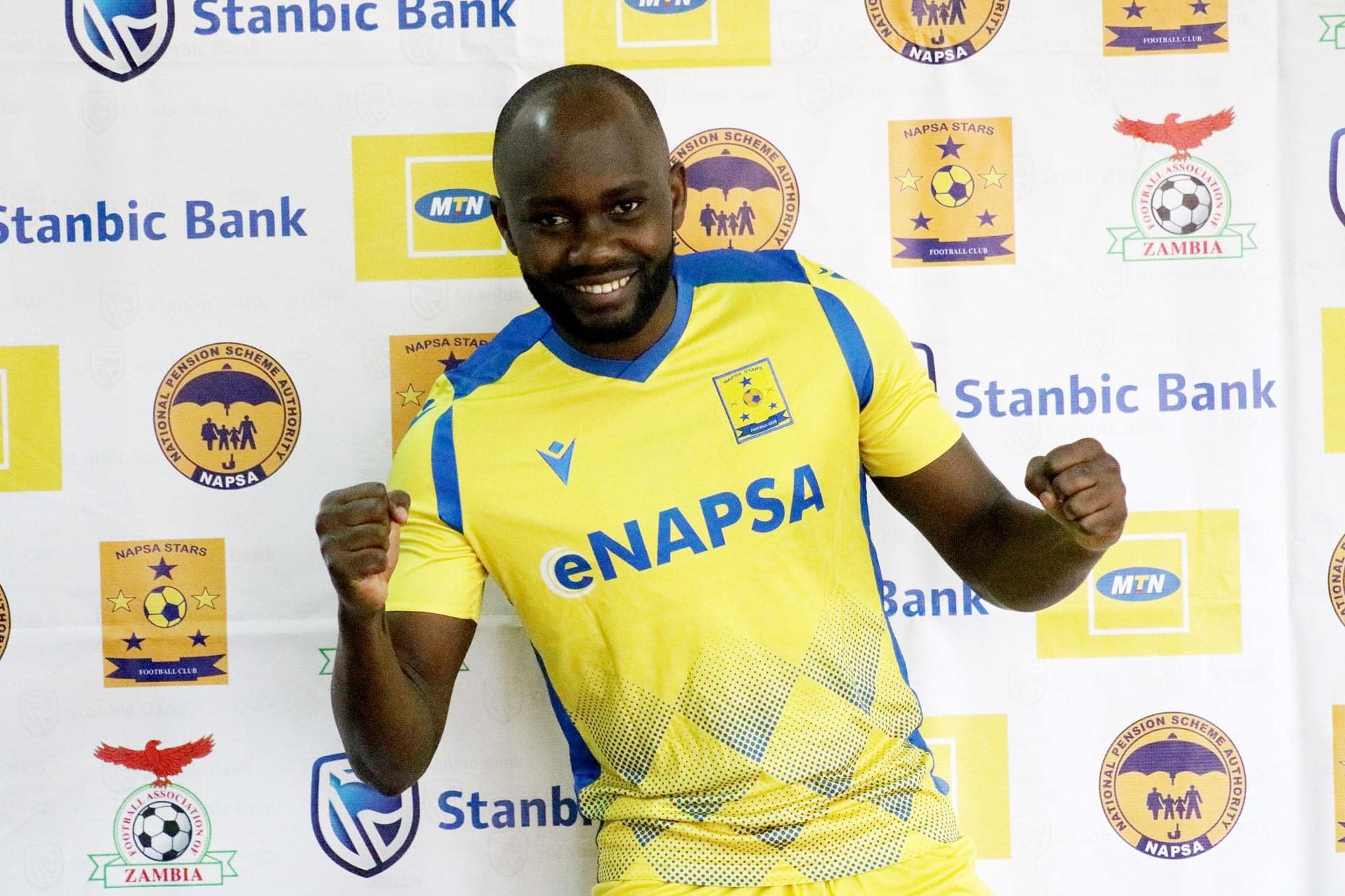 Zambia Super League side Napsa Stars have confirmed that they have acquired the services of Kenyan striker Timothy Otieno on a three-year deal.

Otieno has been in Zambia for the past two weeks but the team was yet to confirm his acquisition since his International Transfer Certificate (ITC) had not arrived.

The club through Chairperson Dr. Greg Nsofu revealed that they had concluded the transfer of the player from Tusker FC on Monday September 7.

“We are excited to have Timothy here, we concluded everything yesterday and his International Transfer Certificate (ITC) came in. I’m happy to disclose that he is officially a Napsa Stars FC player and we trust that he is a good addition especially with the tasks ahead of us,” Nsofu told the club’s portal.

Otieno was the 2019/2020 Kenyan Premier League top scorer with 14 goals before his abrupt end due to COVID-19.

Apart from Tusker, the striker has previously featured for Gor Mahia and National Super League side FC Talanta.

Olunga returns to Duhail for preseason