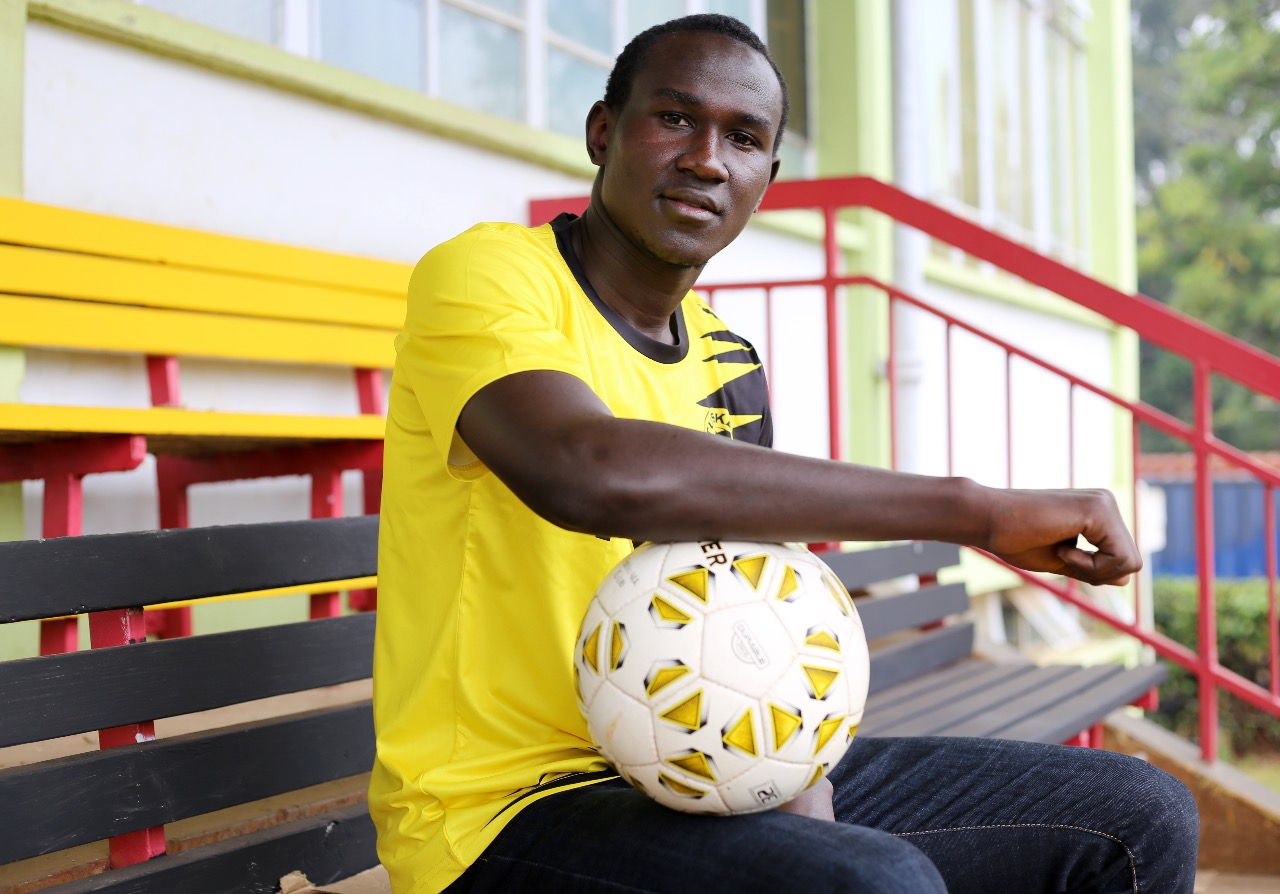 Tusker new acquisition Christopher Oruchum is angling at more exposure after ditching AFC Leopards for the Robert Matano coached side.

Oruchum became Tusker FC first signing in the current window and speaking after his unveiling, the former Thika United man said he couldn’t wait to get started with the team.

“One of the reasons why I chose Tusker is because it is one of the biggest teams in Kenya,” Oruchum said. “At this place, I know I’ll get the needed exposure to big league in Africa.”

Also Read: Otieno ready to represent Napsa after getting his ITC

The player further revealed that he almost joined the side after his stint with Thika but everything didn’t go as planned as he joined AFC Leopards.

“I almost joined the team before joining Leopards. Things didn’t just go on well as planned but Im glad that I am finally here. Things haven’t been smooth since my days at Thika but being here is a chapter and I cant wait to give my best to the club and its fans,” the defender added.

Oruchum joined Leopards in March 2018 from Thika United and will now fight for a place in the team together with the likes of Eugene Asike for the central defensive position.