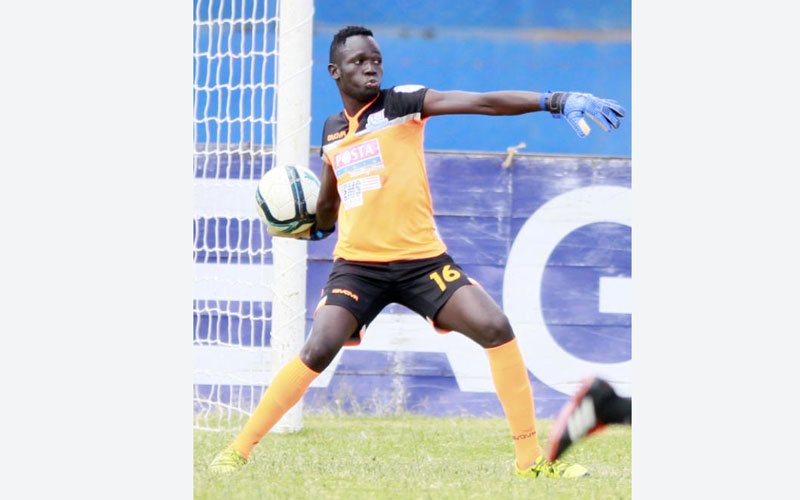 Emase refused to sign a new deal with Bidco when it elapsed two months ago and according to the player, he was ready for a new challenge in any of Kenya’s top two tier.

“I am currently a free agent after leaving Bidco and I am ready for a new challenge. I want to thank Bidco for the chance they gave me and I wish them the best in the coming season.

“Ill be willing to join a competitive team in the NSL since my aim is to make it to the Kenyan Premier League but joining a KPL team will be better since I believe I have the needed experience to perform well in the top flight,” Emase said.

Apart from Bidco and AFC Leopards, Emase has been in the books of Posta Rangers in the KPL.