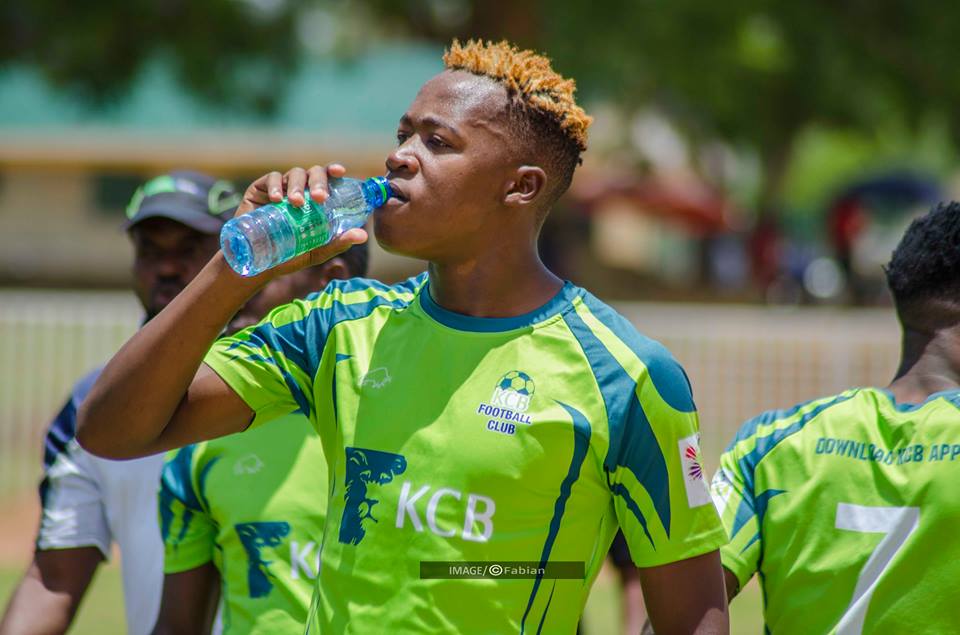 The news was confirmed by the player who said everything had been agreed on between him and the club and all that is remaining is signing the deal.

“Yes (on joining Sofapaka). Everything has been agreed on and all that’s remaining is me signing the deal. They are a big club and I think they have a good plan going into the new season. They have capable players and I believe it will be a good chapter in my career,” Kibwage told Pepeta.

It had been reported that the deal had taken longer than expected after the player asked for Ksh 3 million sign-on fee however it has turned out that both parties have reached a common ground on acquiring the player.

Apart from KCB, Kibwage who is a regular for the Kenya U23 side was in the books of AFC Leopards; a club he joined from Kakamega Homeboyz’ Youth team.

Sofapaka who have already acquired the services of goalkeeper Kevin Omondi and midfielder Roy Okal from Wazito and Mathare United respectively is said to be in the hunt for Gor Mahia midfielder Lawrence Juma.