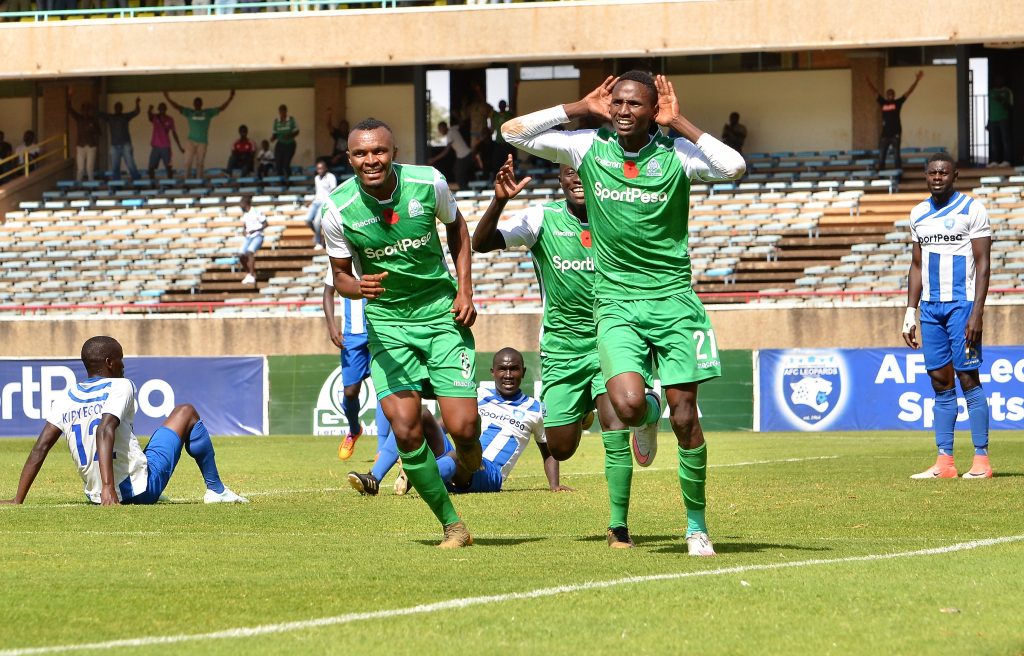 Gor Mahia captain Kenneth Muguna and Rwandese striker Jacques Tuyisenge could reunite in the South African Premier Soccer League (PSL) with reports that they are being targeted by Supersport United.

Muguna has been a subject of speculation for the past two months after he expressed his desire to leave the club and sources close to Pepeta reveals that the player is attracting offers from the PSL.

Portals from Kenya and South Africa has claimed that the player is in the radar of Orlando Pirates, Amazulu and Supersport but it’s only the latter that has expressed a concrete interest with the player with the club and Muguna’s representative set to hold talks this week over a potential move.

On his part, striker Tuyisenge might be joining Supersport too after his potential move to Rwandese giants’ APR collapsed in the last minutes.

Pepeta sources in Rwanda can confirm that APR proposed a 40,000 USD (Approx Ksh 4M) as a sign on fee and 4,500 USD (Apprx Ksh 480k) as a monthly salary for the former Gor Mahia man but his camp rejected the deal.

Tuyisenge is a free agent since leaving Angolan giants Petro Atletico last month; the player having been linked with a move to Zambia’s Zesco United and Tanzania’s Yanga SC.