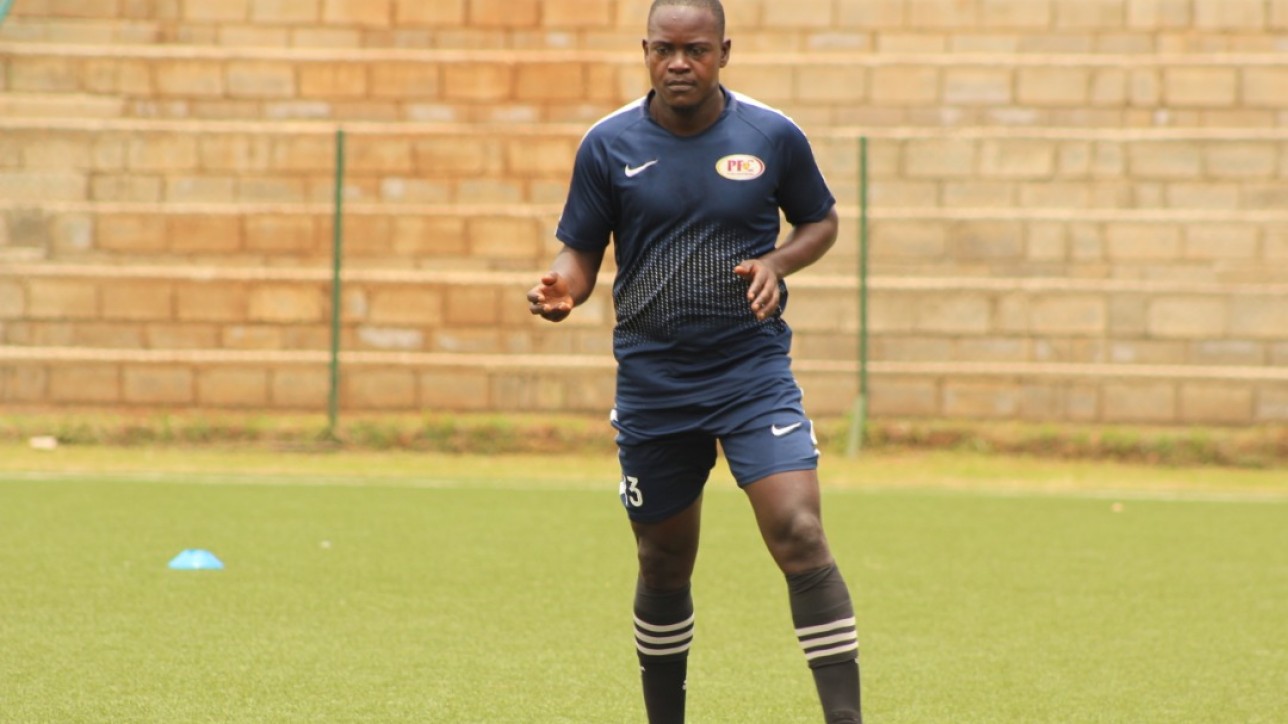 The defender was set to join the club in January but a deal collapsed in the last minutes but the team coordinator Samson Oyieno is glad to have finally found their target.

“Mukisa is a utility back who is comfortable as a left, centre or right back. He is however coming in to fill the right back position vacated by Kevin Okumu. We are certain his arrival will solidify our back line. I welcome him to Simba wa Nairobi.” Otieno told the club’s official portal.

On his part, the 27-year-old said: “I’m excited to join both the City Stars and Jonathan Jackson Foundation family.

“We have been in contact for the past six months and I came over in January and trained with the team in Nairobi. I was impressed by the playing unit, coach, structures and feel good atmosphere around the team.

“Now we have managed to get the deal and I wish to thank the CEO Patrick Korir and Coordinator Samson Otieno for the efforts to get me over there.

“City Stars has a great history and is known for grooming Ugandan talents such as Danny Sserunkuma, Bruno Sserunkuma and Jimmy Bageya, among others, and I am happy to be part of this group. With the performances from last season, I’m certain the team will have a good season in both the Kenyan Premier League and domestic cup.”

The player has previously captained the Uganda U20 side and had stints with SC Villa and Vipers; the player winning the Ugandan league title with the latter in the 2015/16 season.

Back in the years he captained Proline Academy which toured England – courtesy of Manchester United legend Rio Ferdinand – and returned with 2-0 and 3-2 wins over Manchester Academy and West Ham Academy, respectively.