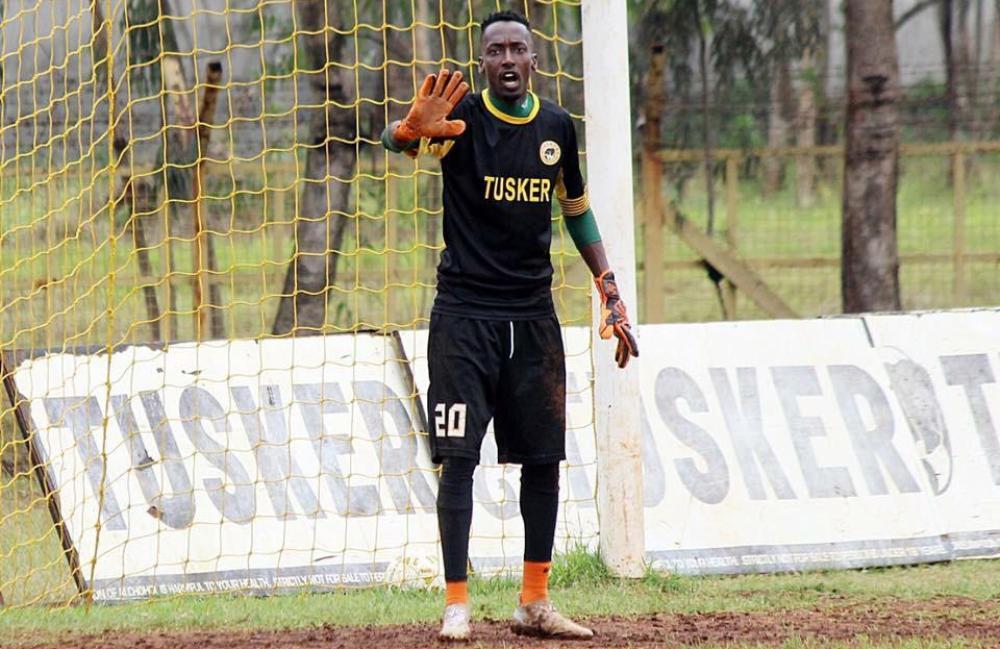 The Rwandese had previously told The Times that his manager was already handling the process of joining Pirates but later refuted the claims as it emerged that he still had a contract with Tusker FC.

“My manager is handling the process; he is the one who sent the videos to Orlando Pirates. First, we were seven prospects, now only three-including me-remain on the shortlist.

“Playing in the South Africa Premier League would be a great step in my career. The last two seasons with Tusker were a great experience, I gave everything for the team. There is a possibility of extending the contract, but I first want to pursue the Orlando Pirates chance and see how it goes,” Mvuyekure told the Times then.

Pepeta source in Rwanda now states that the player is set to fly out later in the month should they get a VISA on time.

Mvuyekure, who earned his maiden call-up in the senior national team at the age of 20, in 2010, joined Kenyan outfit Tusker from local giants APR. He also previously played for La Jeunesse, Police and AS Kigali.

The news comes days after Tusker conformed that keeper Robert Mboya had signed a new deal with the club.

Clarke Oduor linked with a move away from Barnsley