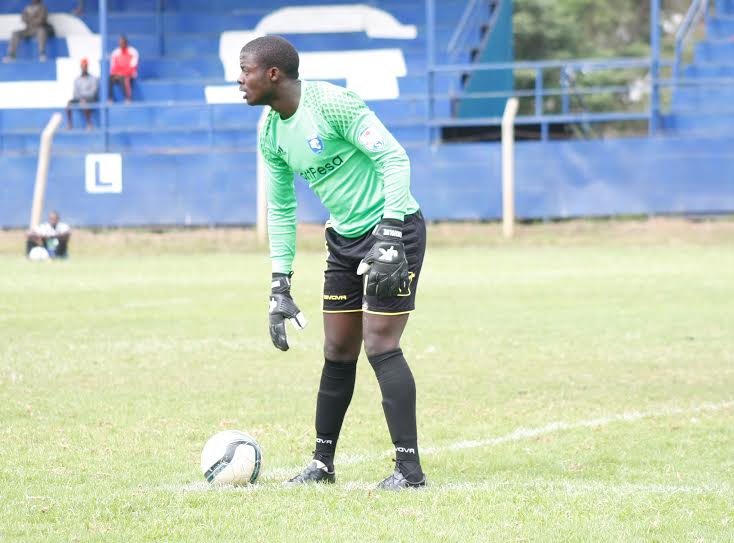 AFC Leopards goalkeeper Edwin Mukolwe has waved his official goodbyes to the club.

Mukolwe’s contract with Leopards came to an end in December 2019 having joined them three years ago but found chances in the team hard to come by.

Taking to Facebook, Mukolwe said he was grateful for the platform he was given by the club and will forever be indebted to the club.

“Two years down the line and I still cannot thank this club enough. After three years of service, my time at the den was finally up. Rather unfortunate that I didn’t not get to bid the fans farewell but I would like all of you to know that I am forever indebted to this great outfit for the lessons through the years.

“Believed in and signed me straight from high school and gave me a platform to learn and better my craft, while allowing me to express myself. From the fans to the management and my colleagues, I will forever be grateful to AFC LEOPARDS SC,” Mukolwe noted.

The player is currently in the books of Nairobi Stima; a club he joined in January.