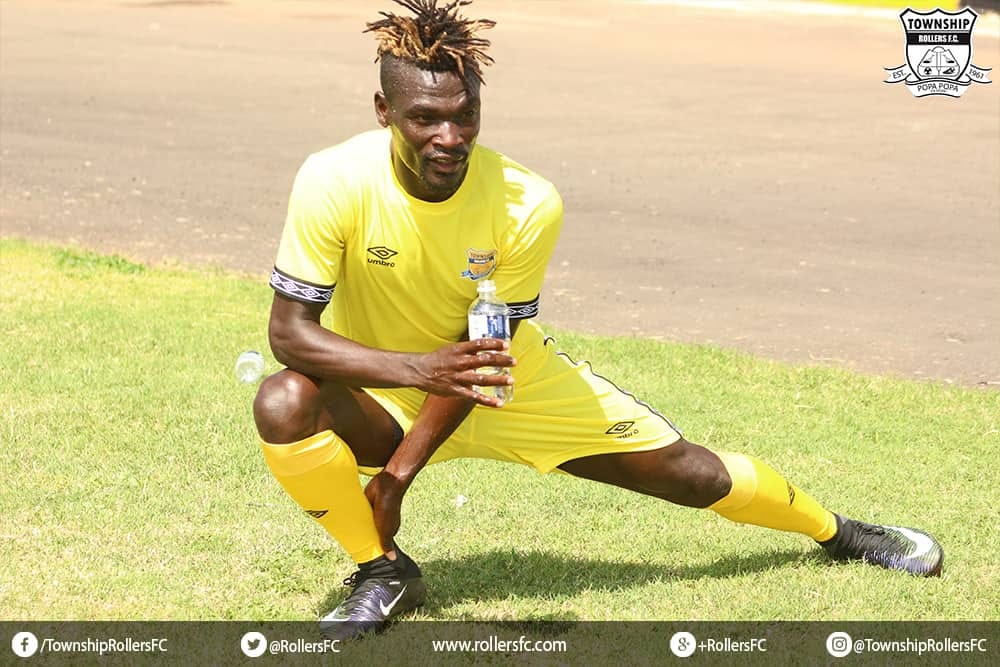 Afriyie confirmed that he was leaving the club on Thursday and according to the club, the Ghanaian together with Ivory Coast’s Fabien Mongba were not going to be part of the team after mutual agreeing to terminate their contracts.

The statement noted: “West African forwards, Francis Afriyie of Ghana and Fabien Mongba of the Ivory Coast this afternoon departed for their respective home countries, bringing to an end their stay at Township Rollers.

“The duo recently held cordial discussions over their future with the club, and an amicable decision was arrived at to terminate their contracts. The club thanks them for their effort during their time at Rollers and we wish them well in their future endeavors.

“Afriyie and Mongba recently underwent tests for Covid-19, and through the assistance of their respective countries’ embassies, they were able to be repatriated back home.

“We wish them a safe trip home.”

Afriyie left Gor Mahia six months ago due to unpaid dues having joined the KPL giants from Mexican club Murcielagos.