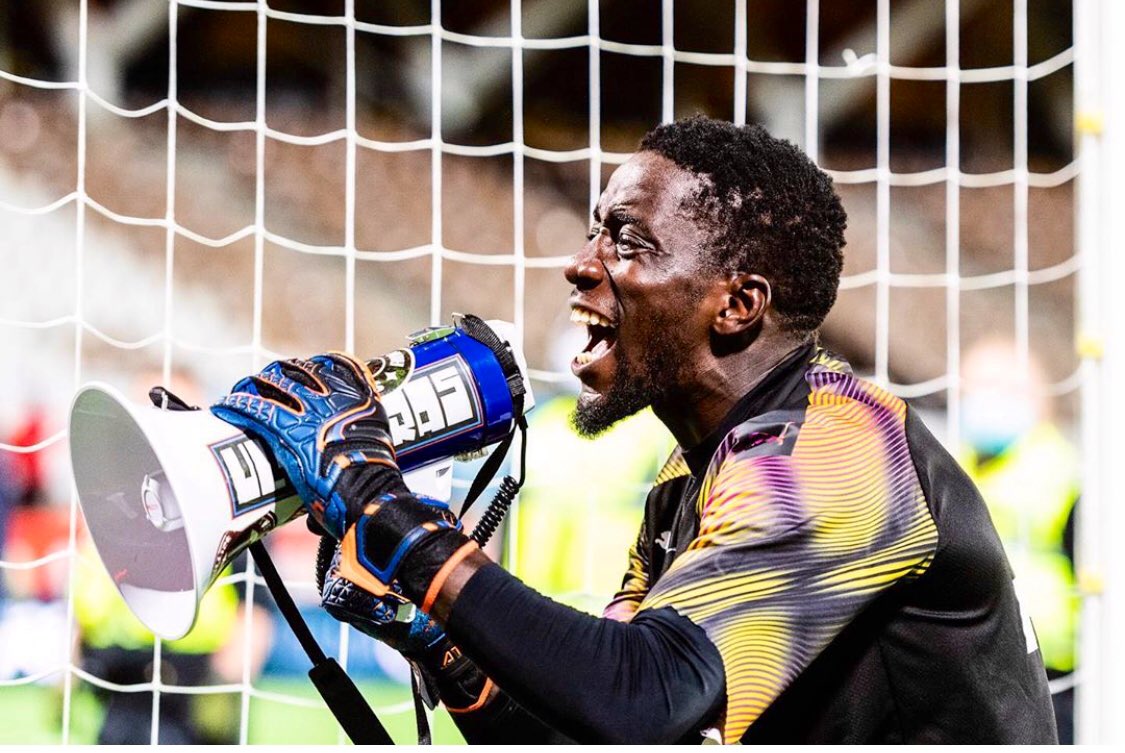 Keeper Arnold Origi helped HIFK to a 4-3 win over rivals HJK in the Helsinki Derby staged on Thursday 10 September at the Bolt Arena.

HIFK took a 2-0 lead through Tukiainen and Mattson in the 13th and 18th minutes but Tanaka pulled a goal back for the visitors in the 24th minute. HIFK was to restore their two goal cushion when Yaghoubi ensured that his team had a third goal before the half time break.

On resumption, HJK pulled another goal back in the 53rd minute through Riski with Vayrynen restoring parity ten minutes from time from the penalty spot. HIFK, however, came with what proved to be the winner in the 89th minute through Auvinen as they claimed the bragging rights of the town.

The win see HIFK rise to fifth on the log with HJK remaining on top of the log with 30 points; just a points above second placed KuPS who have played a game less.

In the MLS, attacker Handwalla Bwana was an unused substitute as Seattle Sounders ran 7-1 winners over SJ Earthquakes.

Is Ayub Timbe on his way out of China?