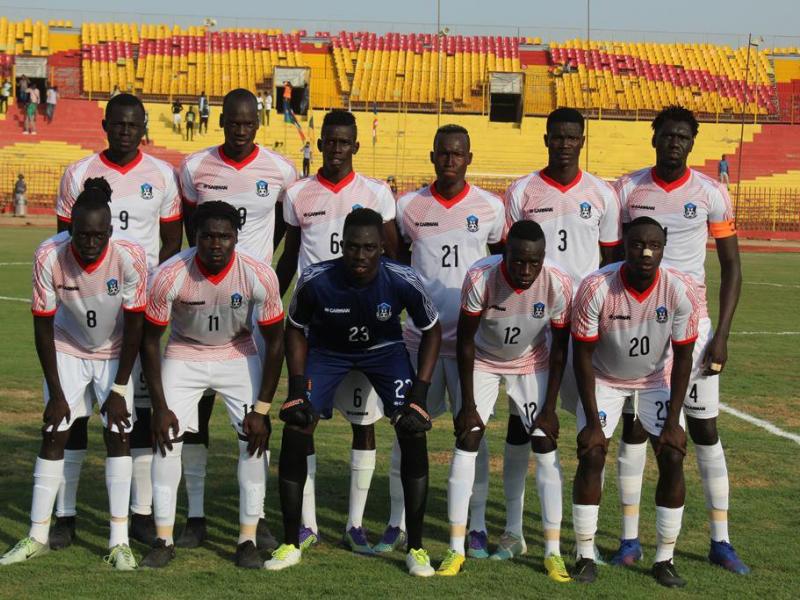 Kariobangi Sharks defender John Kuol and Gor Mahia striker Tito Okello have been handed calls ups by the South Sudan national team ahead of their friendly against Cameroon.

The Bright Stars are slated to take Cameroon in a friendly match on October 10 in Yaoundé; a game they’ll use as part of their preparations ahead of their AFCON Qualifiers in October where they are in Group B together with Uganda, Malawi and Burkina Faso.

Uganda and Burkina Faso top the group with four points each even though the John McKinstry charges are on top with a better goal difference. The Flames of Malawi have three points with South Sudan having no points ahead of match day three.

South Sudan travels to Uganda to face the Cranes on November 9 before hosting the East African side eight days later.

According to Kuol, they are expected in Juba on Thursday with the local based players having already reported to camp towards the test.

“It’s been long since we played so being early in the camp will help with the preps. I should be in the country before Thursday just as any other foreign based players but the local lads are already in camp,” Kuol told Pepeta.

It is the first call for Okelo who crossed over to Gor Mahia this window from Vipers SC; the player has lived in Uganda for the better part of his life. There was however no call for strikers David Majak and Dani Lual who represent Tusker FC and Mathare United in the KPL respectively.