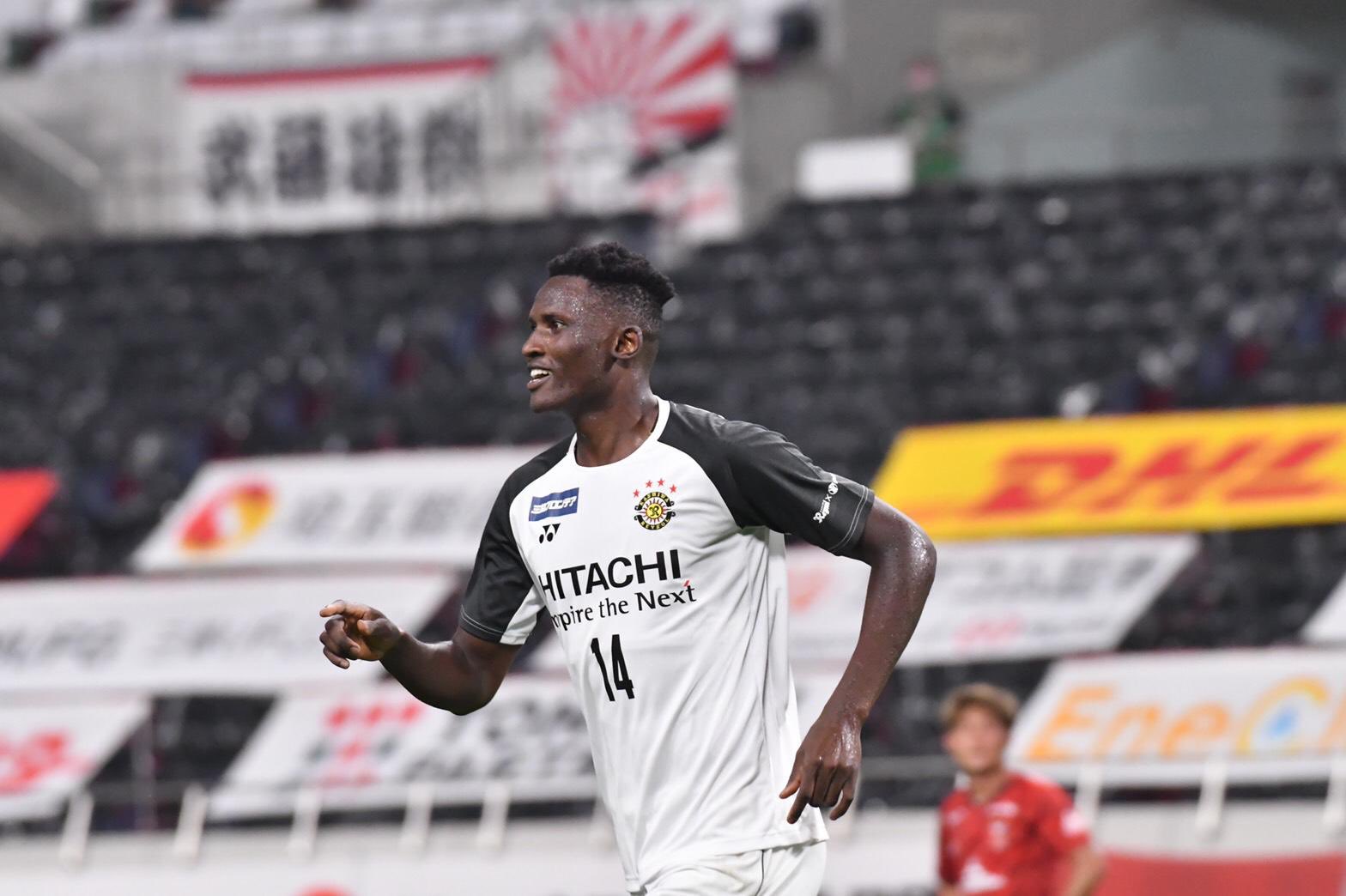 Harambee Stars striker Michael Olunga was once again on the scoresheet as Kashiwa Reysol lost a lead to go 2-1 down at the hands of Sgan Tosun in the Japanese J1 League on Sunday afternoon.

Olunga put the visitors in front in the 24th minute in what was his 16th goal of the season but hosts Tosu had other ideas as they ensured they went to the half time break on level terms after Hayashi had restored parity from the penalty spot in the 45th minute.

Harakawa was to put the hosts into the lead three minutes after resumption and it proved to the winner the team needed to rise to 15th on the log.

Olunga who participated in the entire game will hope that he continues with his form from now to the end of the season with the 16 goals coming just after 15 league games; it was his fourth goal in the last three appearances he has had for his club.

Next in Kashiwa’s roster in the league is a tie against Sanfrecce Hiroshima on September 19.