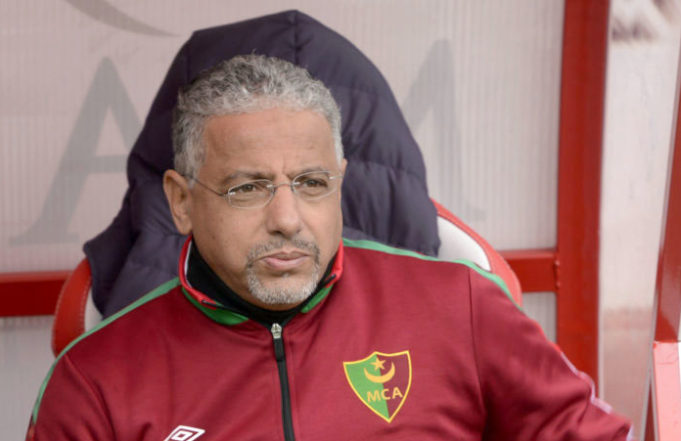 Chiefs are in search of a new manager after parting ways with German Ernst Middendorp earlier this month for failing to deliver the league title on the final day of the season.

Amrouche is currently the head coach of the Botswana National team but a good deal by the PSL giants might too good to turn down.

Also Read: Is Timbe on his Way out of China?

Kick Off further reports that the team had initially contacted Stuart Baxter who is willing to return for a second spell; the tactician currently in charge of Indian Super League side Odisha FC where he has been since June.

Another tactician who has been linked with the job is South Africa legend Benni who is said to be a longtime admirer of the Glamour Boys despite history with Orlando Pirates; the former Blackburn Rovers striker having been out of work since parting ways with Cape Town City in November 2019.

Should Chiefs appoint Amrouche, the tactician will be reuniting with Kenyan midfielder Anthony Akumu whom he coached during his stint with Harambee Stars.

New deal for Paul Were in Greece