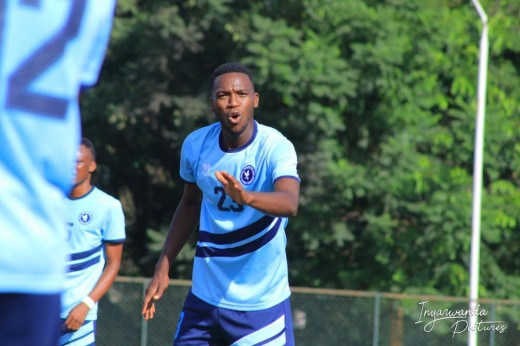 The John Baraza coached side have been out for a defender after the departure of George Maelo and with the club having been linked with a move for KCB defender Michael Kibwage, they have finally settled on Mitima.

Sources close to Pepeta says that the player has inked a three-year deal and will be unveiled by the club soon; the player arriving just a day after they confirmed the capture of attacker Paul Kiongera on a free deal following his departure from Wazito FC.

So far, Sofapaka have acquired the services of goalkeeper Kevin Omondi, who just as Kiongera was released by Wazito, right back Michael Bodo from Kariobangi Sharks and midfielder Roy Okal from Mathare United.

The club is said to have gone for Mitima since Kibwage still has a running contract with KCB but expect the defender to join them once his contract with the bankers run out in October.