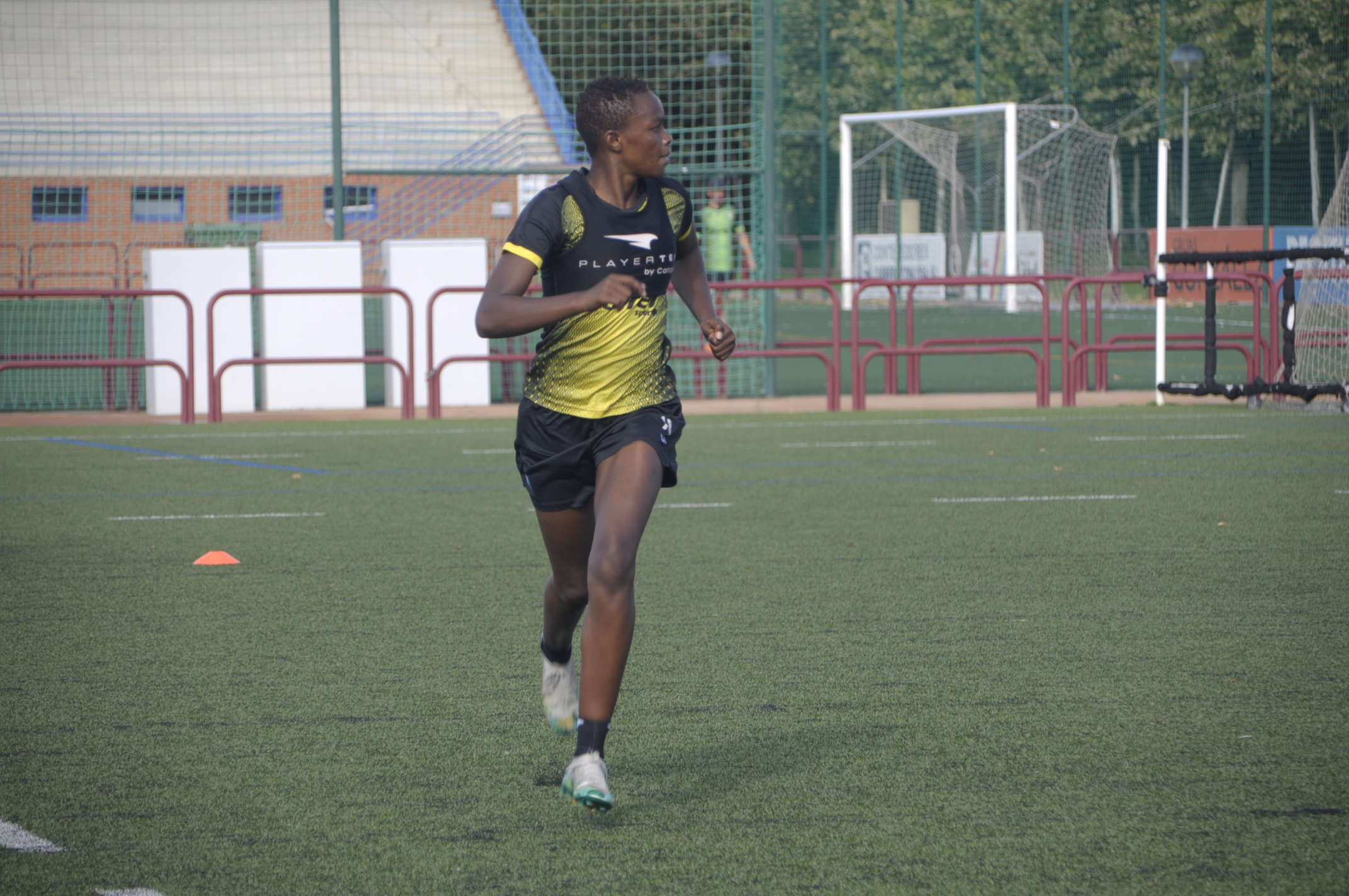 Shilwatso had joined the team early in August this year but was yet to be unveiled by the team following the abrupt end of the season due to COVID.

Confirming Shilwatso, Legrono said in a tweet: “The young Kenyan Cynthia Shilwatso Musungo also joins the project of the EDF Logroño subsidiary. The young forward will be training with the first team this season.”

Apart from Shilwatso, the club also confirmed the arrival of midfielder Valeria Pascuet; the news coming just hours after the Women’s league management confirmed that the league resumption was set for October 4.

The team was promoted to the Spanish top tier (Primera División) in 2018 after defeating CD Tacón in the promotion playoffs. They made their debut in the 2018–19 season after avoiding relegation by finishing in the 11th position.

They play their home games at the 16000 capacity Estadio Las Gaunas, Logroño.