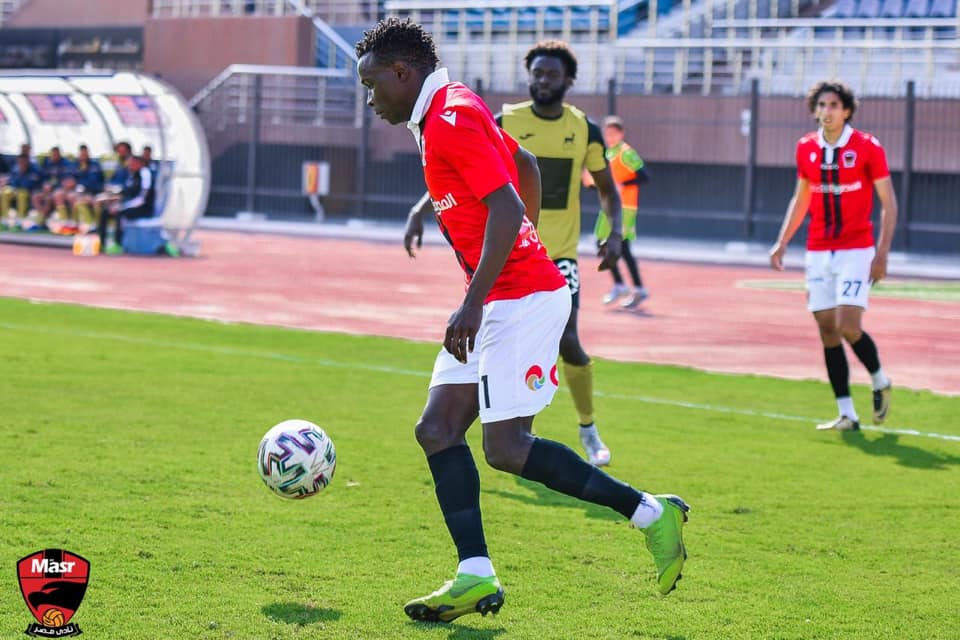 Makasa opened the scoring proceedings in the 16th minute through Amr Marei; a goal that was to be the difference in the first half. The hosts were to leave it late with a double through Bekele and Salah Rico all in added minutes of the game.

The loss leaves Masr in a precarious position as they occupy 17th spot in the 18 team log with 19 points after 25 games.

It was Nyakeya’s 16th appearances for Masr since joining the team from Mathare United in July 2019; the player scoring one goal in the process.

In the another game involving a Kenyan, keeper Arnold Origi was named as the man of the match as HIFK held Inter Turku to a scoreless draw in the Veikkausliiga (Finland top flight league) on Monday night.

The draw leaves HIFK at fifth position with 23 points with Turku being third, four points above their Tuesday opponents.

It was Origi’s sixth clean sheet of the season having featured in 13 games in 2020.