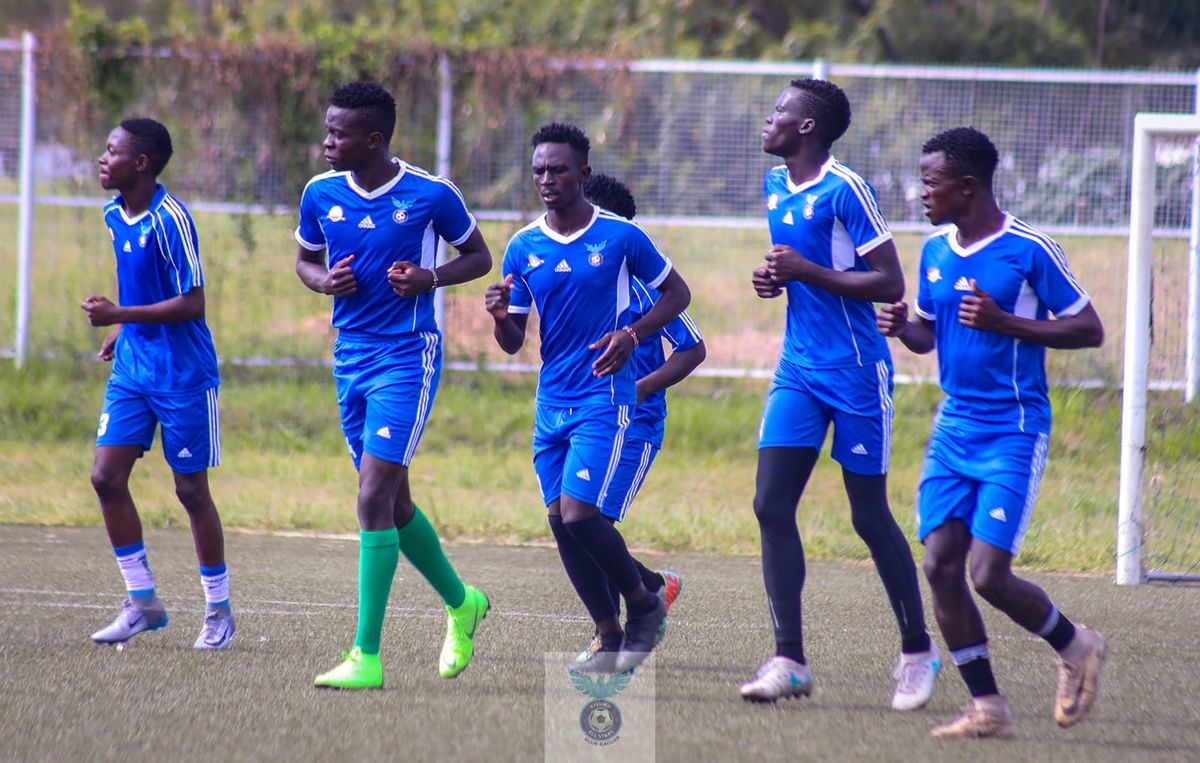 The Kenyan Premier League/National Super League promotion and relegation playoff dates have been set by the Football Kenya Federation (FKF).

With the past season having been ended prematurely, Kisumu All-Stars finished 16th in the league to set a date with Vihiga United who finished third in the NSL.

According to FKF, the first leg has been slated for Wednesday, October 7, 2020, while the second leg will be played on Sunday, October 11, 2020; the winner of the tie joining City Stars and Bidco United in the new FKF Premier League.

The report further revel that a draw is set to be held, in accordance with Art. 2.9.2 of the FKF Rules and Regulations Governing Kenyan Football, to determine which team kicks off the tie at home.

The news comes a day after the Sports Dispute Tribunal upheld FKF’s decision of crowing Gor Mahia as the Champions of the 2019/20 season.