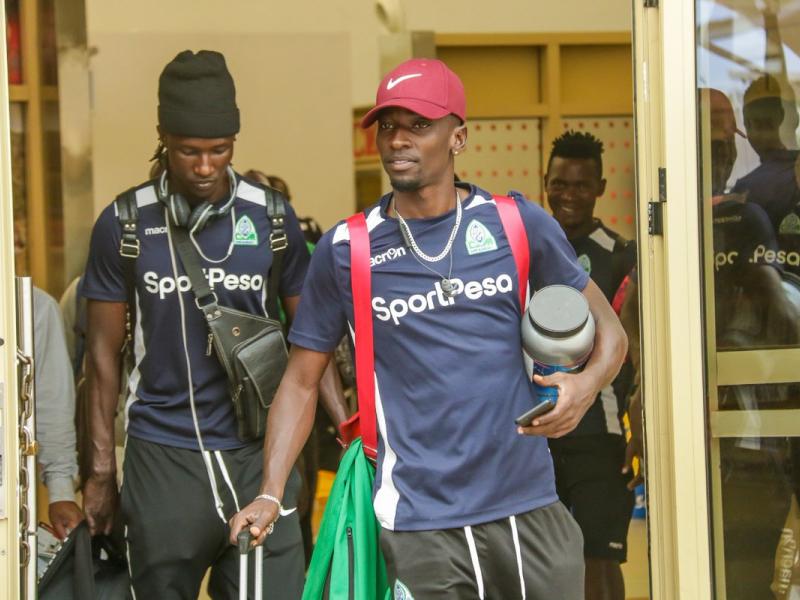 Mustafa has been in the books of Rwandan side Bugesera FC since August 2019 and according to the player while speaking during his unveiling, the club’s fans should be ready for some good football.

The player who arrived in Congo on Monday to complete the deal had represented the Burundi national team in the 2019 African Cup of Nations.

Simba Kamikaze features in the Congolese Linafoot (the country’s top division) having been founded in 1939.

The midfielder joined Gor Mahia from Kiyovu Sports of Rwanda in June 2018 to fill the gap left by Rwandan Meddie Kagere who had joined Tanzanian giants Simba FC then.

He was among the players who left Gor Mahia in July 2019 with others being striker Jacques Tuyisenge and Francis Kahata.