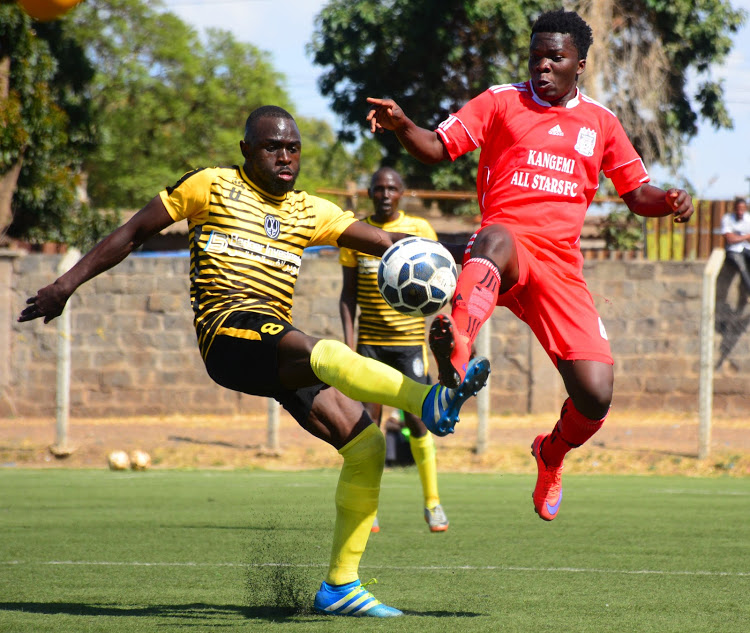 Kenyan Premier League side Wazito FC will do without the services of midfielder David Oswe after he confirmed his retirement from football.

Oswe captained Wazito when they earned their first promotion to KPL in 2017 and has been part of the team for the past seven years.

Speaking to Pepeta about his decision to retire, Oswe said: “It’s been a good journey and I want to thank Wazito for the opportunity they gave me. I’ve enjoyed every bit of my playing career but felt it was time to leave the field for the younger generation.

“I want to go back and complete my degree too and hope that I will be helping the young footballers in the little ways I can.”

Oswe will now serve as the assistant team manager where he will be working under club legend and ex-captain, David Odhiambo; the midfielder having the best wishes from the club CEO Dennis Gicheru on his new role.

“Oswe has been a loyal servant of the club for many years and we have decided to give him a management role. At Wazito football club we reward loyalty and commitment. His redeployment after retirement elaborates what we stand for as a club.

“I wish him all the best in his new role,” Gicheru said through the club’s portal.