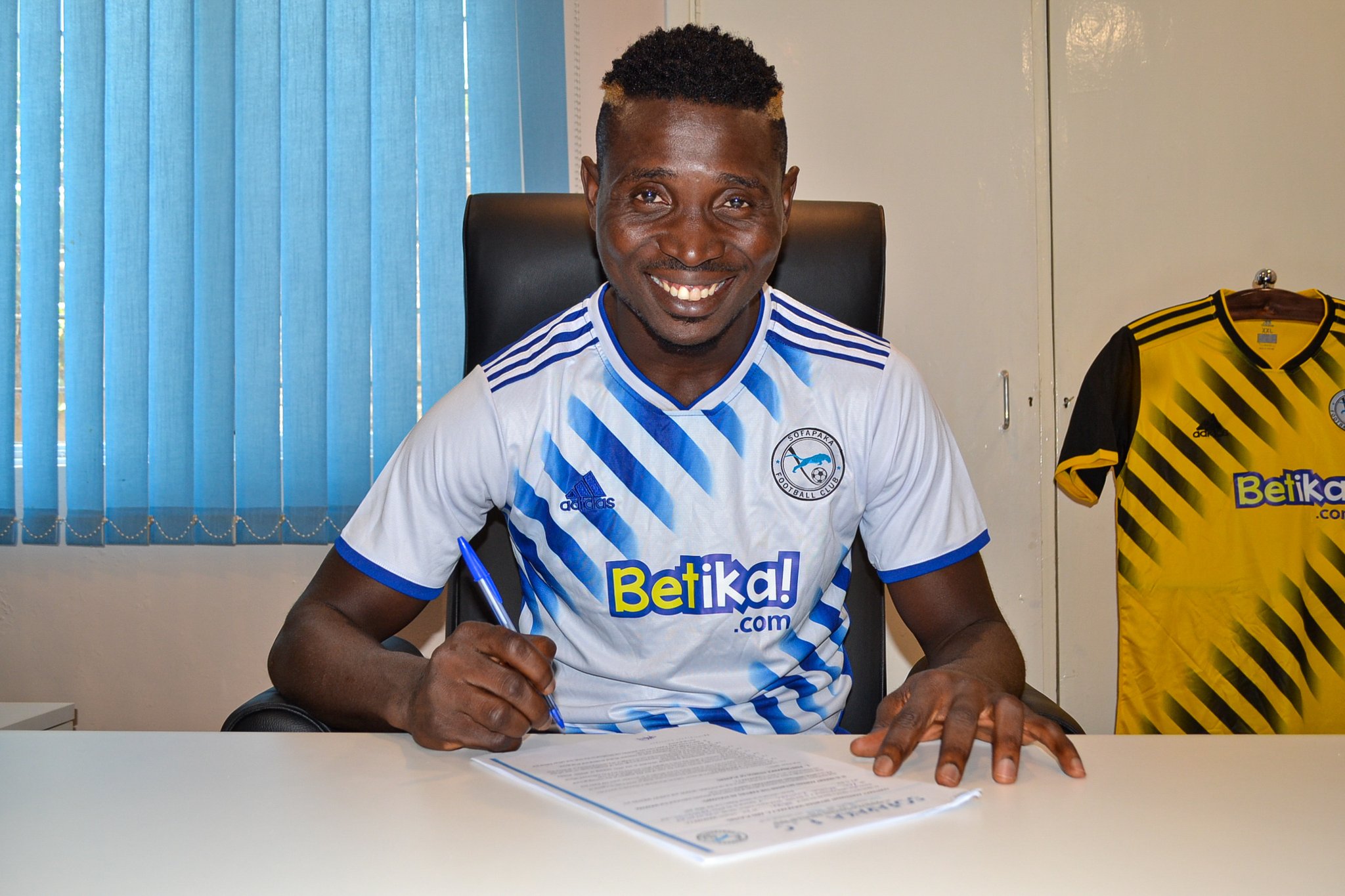 In a statement on their official portal, Sofapaka said: “Nigerian International Karamor Tuborlayefa Michael has signed a two-year deal to join us ahead of the 2020/21 season.

“The forward joins the club from Nigerian side Lagos Athletico for the next two seasons.”

The forward becomes the club’s fifth signing of the window after the acquisition of Roy Okal, Kevin Omondi, Michael Bodo and Paul Kiongera.

The club sis aid to be out for the services of KCB captain Michael Kibwage and Gor Mahia midfielder Lawrence Juma.