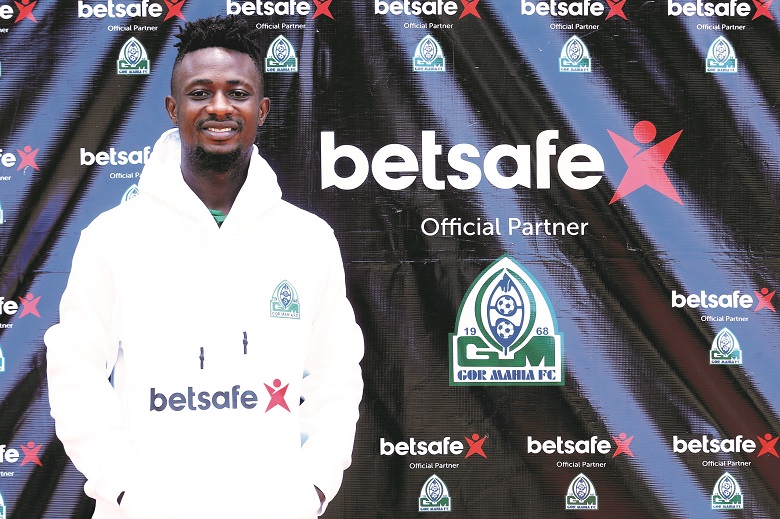 The player had been reported to be on the radar of Gor rivals AFC Leopards as well as a number of clubs in Tanzania after propelling Rayon Sports to the Rwandese Premier League title where he scored 12 goals.