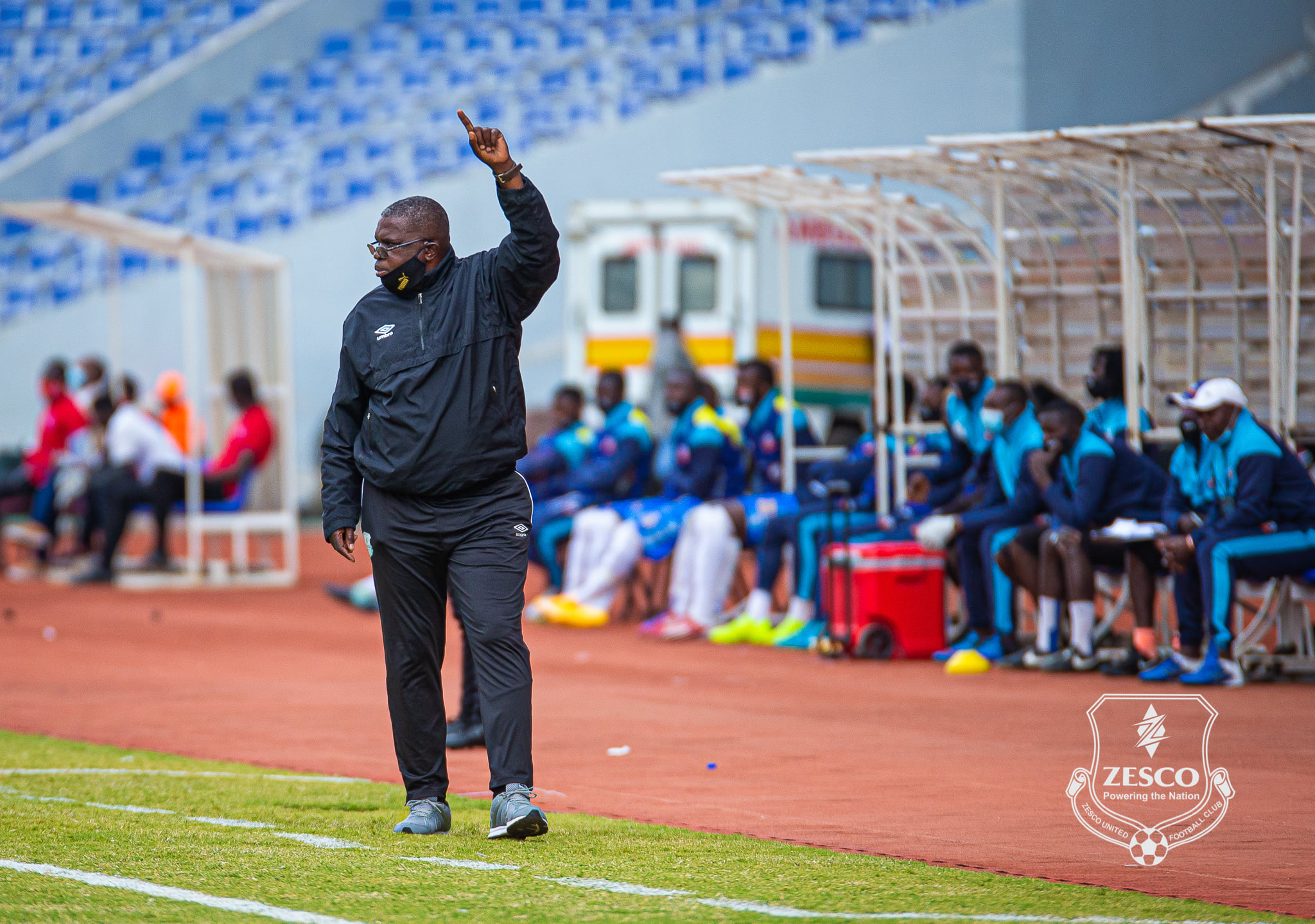 On his part, the club Chief Executive Officer(CEO), Richard Mulenga said: “ZESCO United Football Club management would like to thank coach George Lwandamina for his services in the last three seasons which resulted in the team winning two league titles and one Absa Cup trophy.”

Mulenga has further disclosed that the club will soon be announcing a new full-time head coach ahead of the 2020/2021 FAZ/MTN Super League season.

“The club will immediately begin the recruitment process for a new full-time head coach,” he added.

Lwandamina is one of the most experienced coaches in Zambia having coached the Zambian national team Green Buffaloes, Kabwe Warriors and Red Arrows.

It was his second stint at Zesco after returning in 2018 following his short stint at Tanzania giants Yanga SC; his first stint coming between 2014 and 2015.

Zesco United is the home to Kenyan quartet of Jesse Were, John Mark Makwatta, David Owino and Ian Otieno.

Odero: AFC Leopards winner the highlight of my career