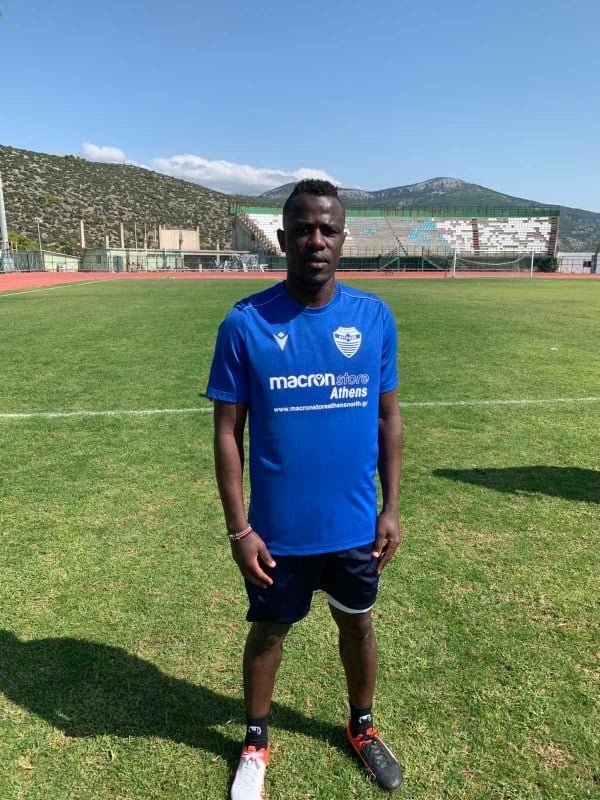 Harambee Stars winger Paul Were has signed a new one year deal with Greek side PAE Aigaleo the club has confirmed.

Were joined the club at the start of the year from AFC Leopards but his season was disrupted by the coronavirus pandemic with the country yet to resume football.

In a statement, the club noted: “PAE AIGALEO 1931 is pleased to announce the renewal of cooperation for another year with Paul Were Ooko.”

The news comes a day after Were’s countrymate Aboud Omar was confirmed at Greek side PAE Ionikos for an undisclosed period.

Apart from his Greece outing, the winger has featured for Kaysar (Kazakhstan), Amazulu FC (South Africa), AFC Leopards and Tusker FC in the local scene.

Based in Athens, Egaleo was founded in 1946, and hosts its home matches at Stavros Mavrothalassitis Stadium. They participate in the Football League (Greece third tier) and has blue as their home colours.